October 1, 2017 - Ongoing
No previous event
No next event

In order to maximize SCOLA’s work, a new program has been introduced to attract experienced and talented professionals and diplomats to work with SCOLA, in exchange for a fully furnished living space.

Esther Keller currently holds the position of deputy head of division for International Relations at the Governing Mayor’s office in Berlin. She is responsible for Berlin’s relations with the Americas, and for the City Partnerships between Berlin and Buenos Aires, Mexico City, and Los Angeles. Prior positions included project lead of the Asia-Pacific-Weeks and coordination of Berlin’s relations with East Asia.

She holds a Master Degree in North American Studies from the FU Berlin. Her international experience includes programs and consultancies in the U.S., Brazil, China, Mexico, and Argentina. 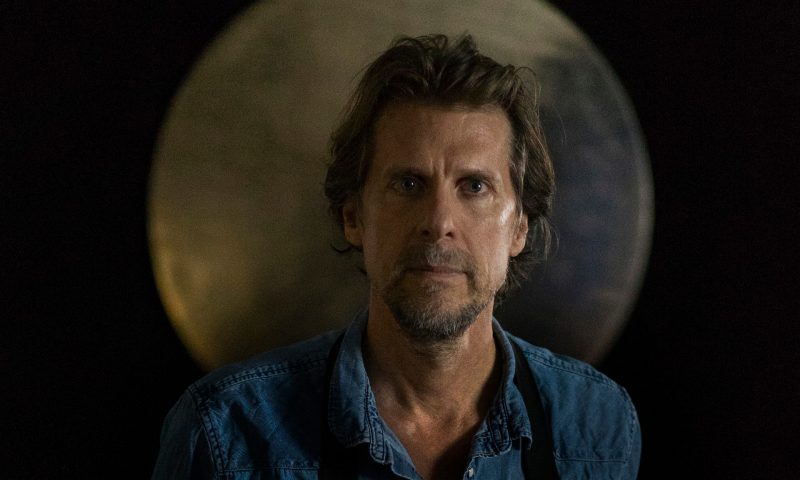 Joe Ramirez is a visual poet, synthesizing painting and film in a new language: The Gold Projections. Using a technique, which he has since patented, Ramirez projects films onto a circular, slightly convex, wooden panel, which he has gilded by hand in an elaborate process, leaf by leaf and layer by layer. This creates a unique projection surface, which determines the form of the projected images.

In his debut exhibition, an entire lifetime of dreaming in light is condensed to display a process unique to the California-born artist, whom Wim Wenders considers “A true 21st century Renaissance artist“.

Joe’s work has been covered by major media outlets including The New York Times and The Guardian. 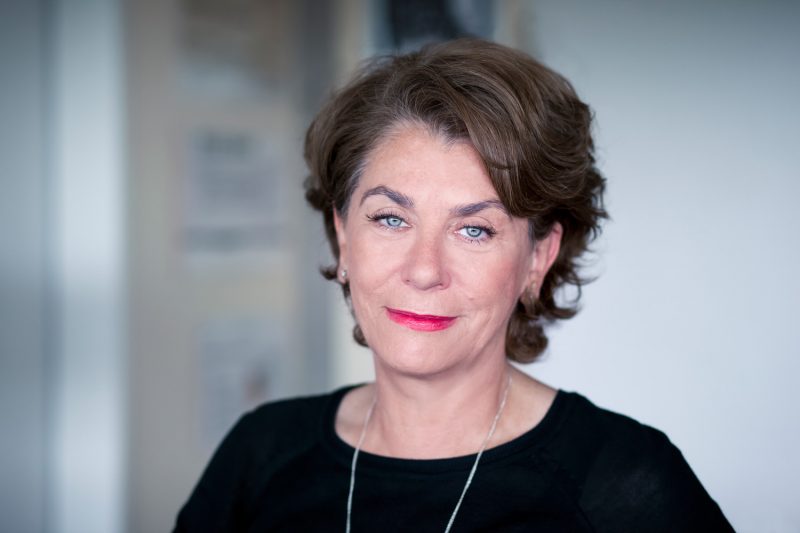 Kirsten Niehuus has been the Managing Director of the Film Funding Department of the Medienboard Berlin-Brandenburg since 2004. Prior to that she worked in the film industry in various positions including as a lawyer for the German national film fund -Filmförderungsanstalt (FFA) in Berlin and then as the acting director of the FFA. She was also the German representative to Eurimages as well as its vice-president for two years.

She is a board member of various institutions, such as German Films, the Deutscher Filmforderfonds (DFFF) and the Kuratorium der Berliner – Filmhochschule (dffb). From 2012 until July 2016 she served as a member of the ZDF-Fernsehrat.

At the Medienboard Niehuus has been responsible for initating various new programmes and policies such as “Leuchtstoff” that supports newcomers and graduating students, artist-in-residence partnerships and co-production development funds with Poland, Turkey and Russia.

In 2013 she was honored with the French order “Chevalier of Arts and Literature” and in 2014 became honorary professor at the Filmuniversitat Babelsburg Konrad Wolf where she teaches film funding and film policy. 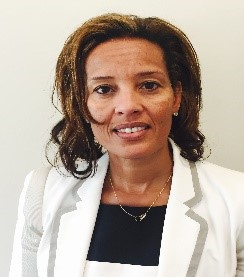 Tanya Cole joined the U.S. Commercial Service in 2006 as a Foreign Service Officer after more than 20 years of experience in the private sector working on engineering and environmental infrastructure projects in Asia, Africa, the Middle East, Europe and the United States. Ms. Cole served as Environmental Engineering Expert for the French Development Agency, USAID and the World Bank for water treatment, transportation, roads and waste management projects. She has lived in Colombia, Egypt, Ethiopia, France, Malaysia, Philippines, Tunisia and the US.

Ms. Cole is the U.S. Senior Commercial Officer for Ethiopia where she recently opened the newly established Department of Commerce (DOC) Commercial Service office at Addis Ababa in 2014. Ms. Cole was recently honored by the Department of State and Commerce as the recipient of the first Benjamin Joy Award recognized for her outstanding Commerce –State collaboration that benefit U.S. companies and advance the departments’ economic and commercial agenda. Ms. Cole also recently registered the first legal American Chamber of Commerce with the Government of Ethiopian (GoE), paving the way for the first international chamber having a cooperative agreement with the GoE. Ms. Cole also served in Tunisia as the Senior Commercial Liaison Officer to the African Development Bank (AfDB) for the U.S. Commercial Service, Office of the U.S. Executive Director and as Commercial Attaché at U.S. Embassy, Bogota, Colombia.  As Commercial Attaché, Ms. Cole organized and promoted more than 15 VIP ministerial technical trade visits and commercial marketing events, including four U.S. Secretary of Commerce’s visits and the U.S. Secretary of State Rice’s congressional trade promotion visit.

Ms. Cole has a MA degree in Diplomacy and International Relations, with distinction, focusing on WTO, and EU trade agreements; Certificates in Health Sciences and Environmental Engineering, and BS in Biochemistry and a BA in Psychology, from the University of Westminster London, Harvard, UC Davis and UCLA, respectively. Ms. Cole speaks French and Spanish.

The first residents were Dr. Christian Rauch, and his fiancée Ms. Veronika Natter.

Dr. Christian Rauch is the founder and director of STATE Festival, a Berlin-based festival and public forum for open science, art and society. Christian’s main focus is on the intersection of science and society where he has been involved in initiating and running several science outreach initiatives in the past years.

Ms. Veronika Natter is a Berlin-based photographer, stylist and creative producer. Veronika’s works have been shown in solo and group exhibitions internationally. Since 2016, Veronika is supporting STATE Festival in the production and creative partnerships department. While in Los Angeles, will also showcase her photography work on portraying the open science scene of Berlin and Los Angeles.

State Festival is hosting an Artificial Intelligence exhibition and program and participating in the Berlin Lab activities in October 2017 in Los Angeles. The exhibition will be a prototype STATE studio in a gallery space in downtown LA. The gallery space will provide the canvas for four weeks of programming at the intersection of art, science and technology; exhibitions, workshops, performances, panel discussions, films and open labs. 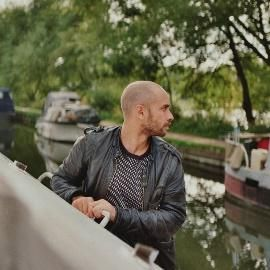 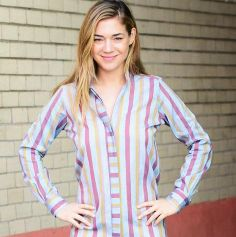