Nagoya is the largest city in the Chūbu region of Japan. It is Japan’s third-largest incorporated city and the fourth most populous urban area. It is located on the Pacific coast on central Honshu. It is the capital of Aichi Prefecture and is one of Japan’s major ports along with those of Tokyo, Osaka, Kobe, Yokohama, Chiba, and Kitakyushu. It is also the center of Japan’s third-largest metropolitan region, known as the Chūkyō Metropolitan Area. 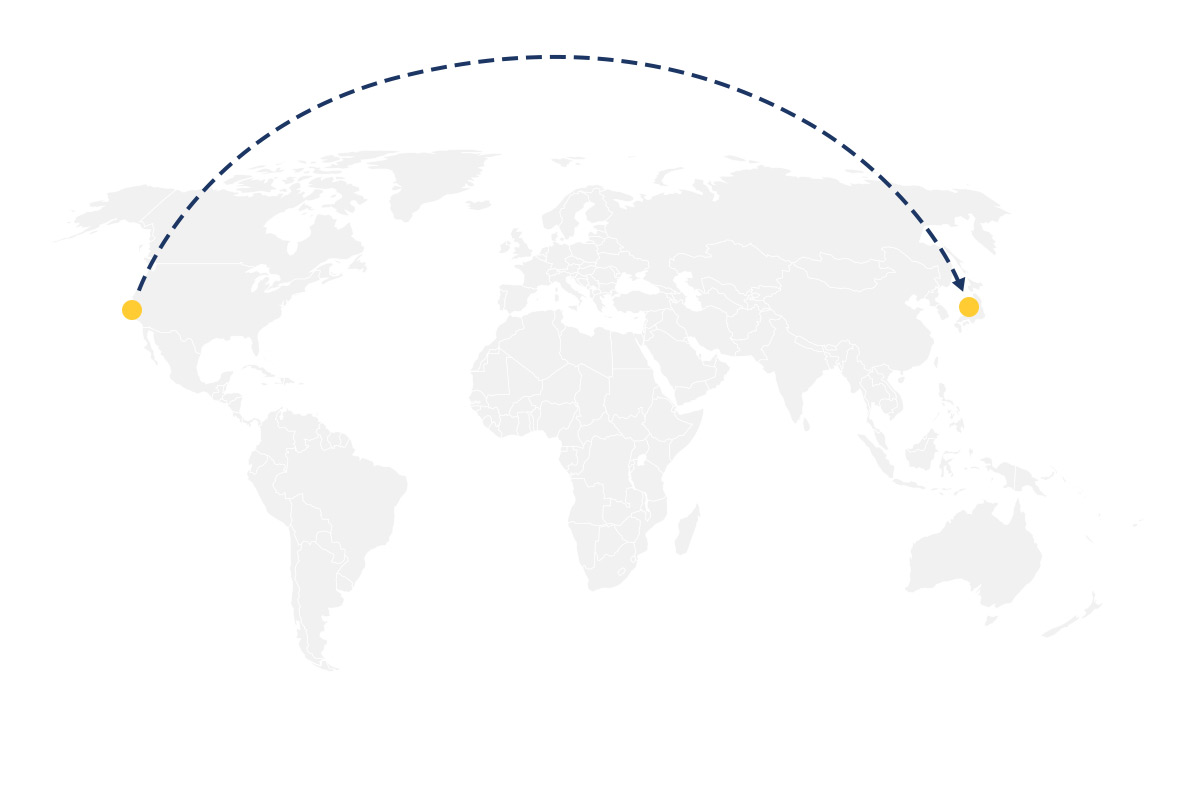 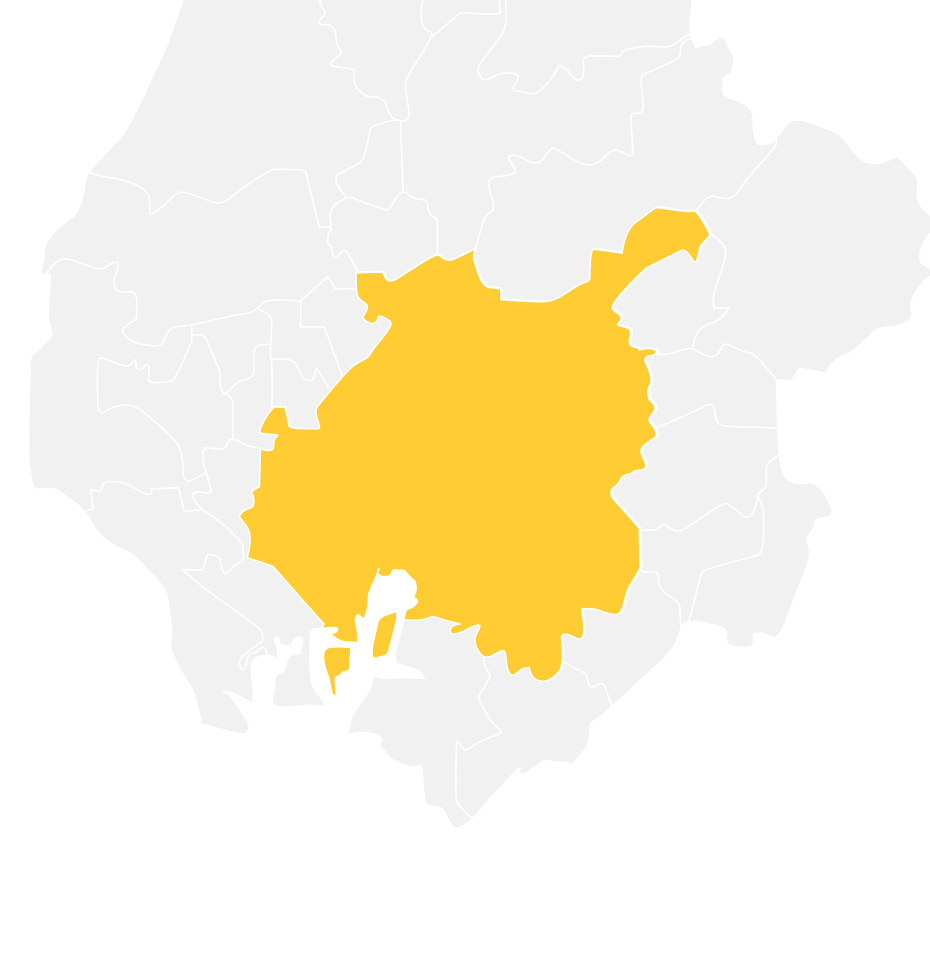 Weather Patterns:
Tropical in the South, cool temperate in North

Countries that use this currency:
Zimbabwe