Jakarta is the capital and most populous city of Indonesia. Located on the northwest coast of the world’s most populous island of Java, the city is the center of economics, culture and politics of Indonesia. Jakarta’s business opportunities, as well as its potential to offer a higher standard of living, attract migrants from all over the Indonesian archipelago, making the city a melting pot of many communities and cultures. The city is currently the seat of the ASEAN Secretariat as well as important financial institutions such as the Bank of Indonesia, the Indonesia Stock Exchange, and the corporate headquarters of numerous Indonesian companies and multinational corporations. Jakarta is listed as an Alpha Global City in the 2016 report of Globalization and World Cities Research Network (GaWC). Based on the global metro monitor by the Brookings Institution, in 2014, the GDP of Jakarta was estimated at US$ 321.3 billion and economic growth was ranked 34th among the world’s 200 largest cities. 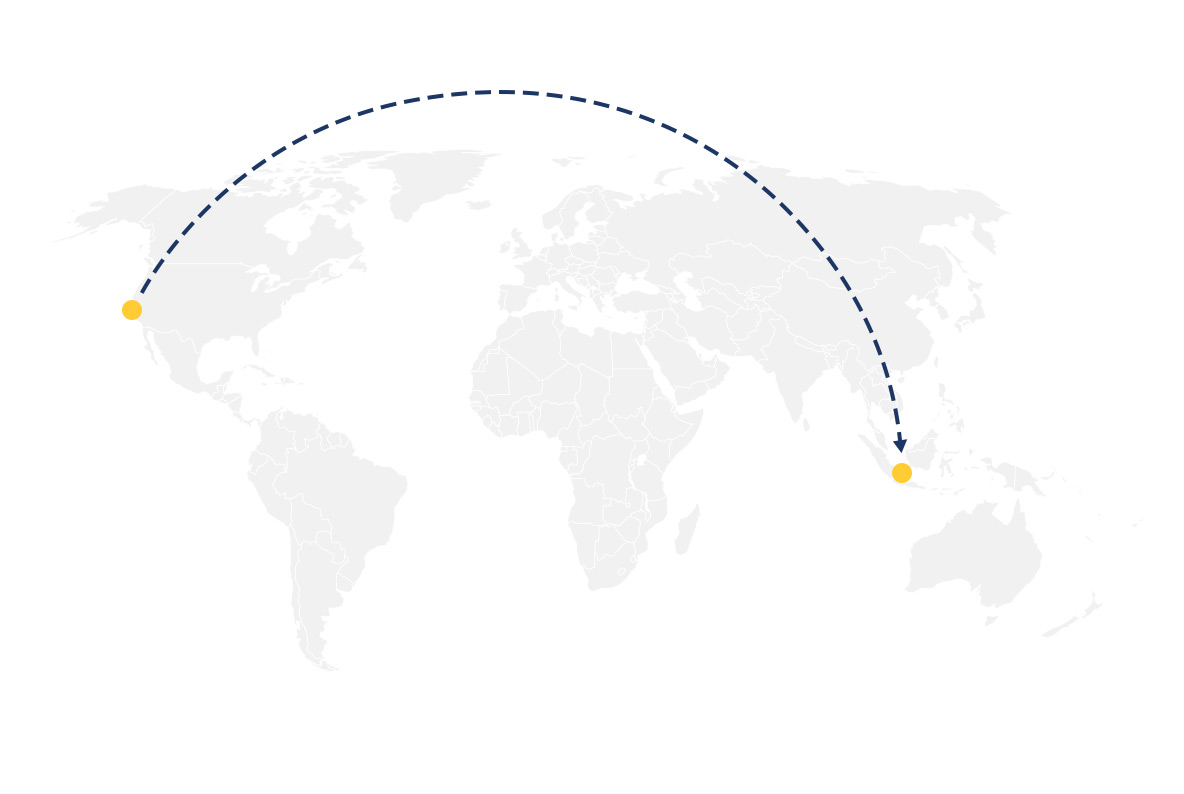 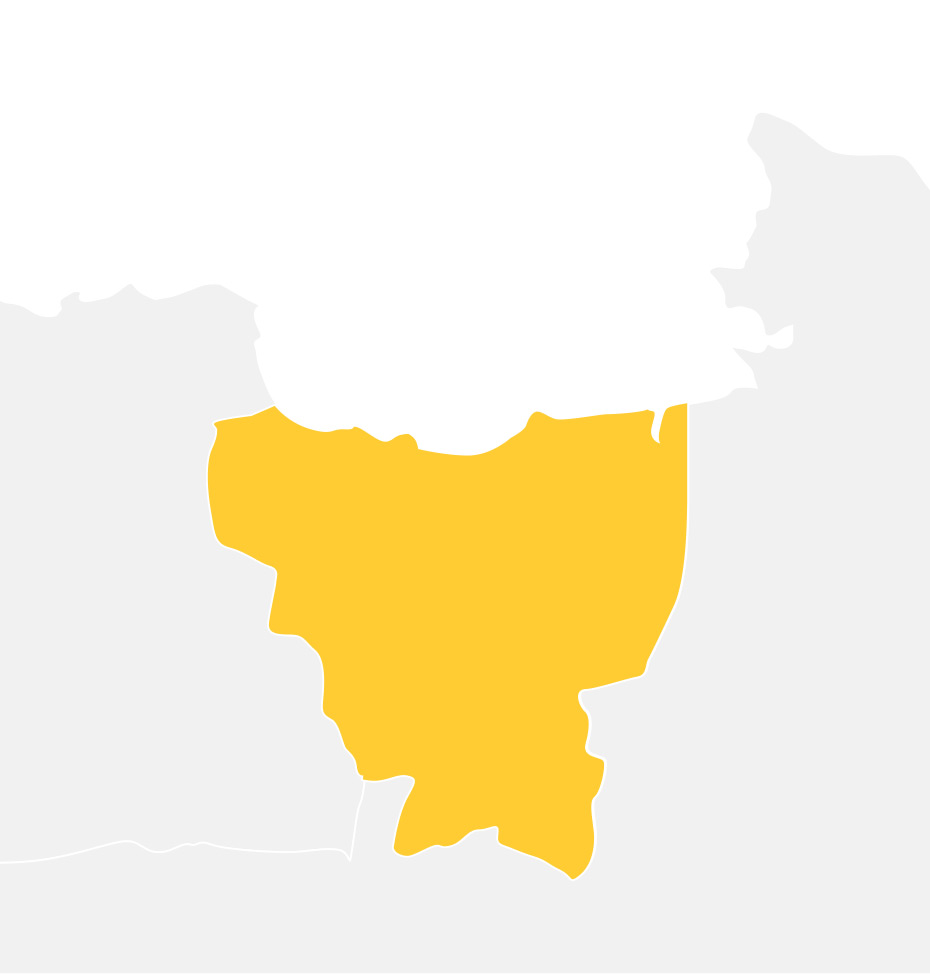