Vancouver is a coastal seaport city in Canada, located in the Lower Mainland region of British Columbia. It has the highest population density in Canada with over 5,400 people per square kilometre. Vancouver is consistently named as one of the top five worldwide cities for livability and quality of life. As of 2014, Port Metro Vancouver is the third largest port by tonnage in the Americas, 27th in the world, the busiest and largest in Canada, and the most diversified port in North America. While forestry remains its largest industry, Vancouver is well known as an urban centre surrounded by nature, making tourism its second-largest industry. Major film production studios in Vancouver and nearby Burnaby have turned Greater Vancouver and nearby areas into one of the largest film production centres in North America, earning it the film industry nickname, “Hollywood North”. 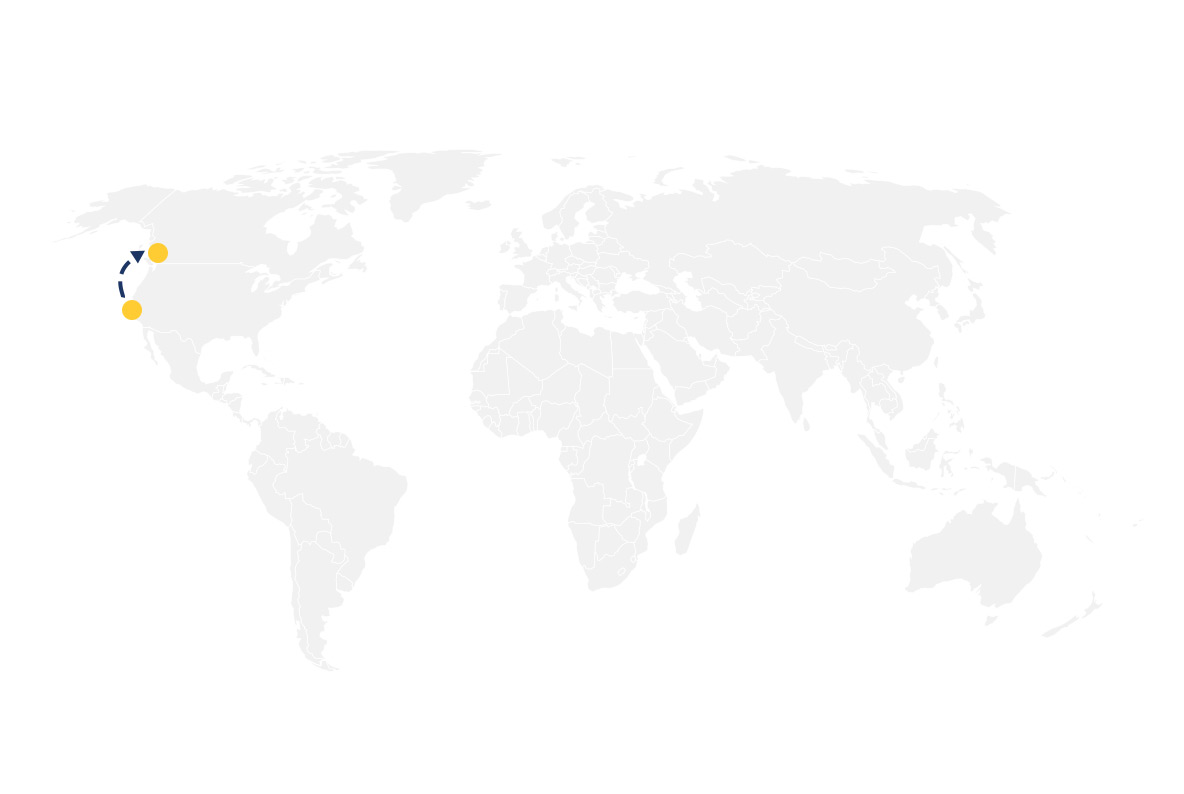 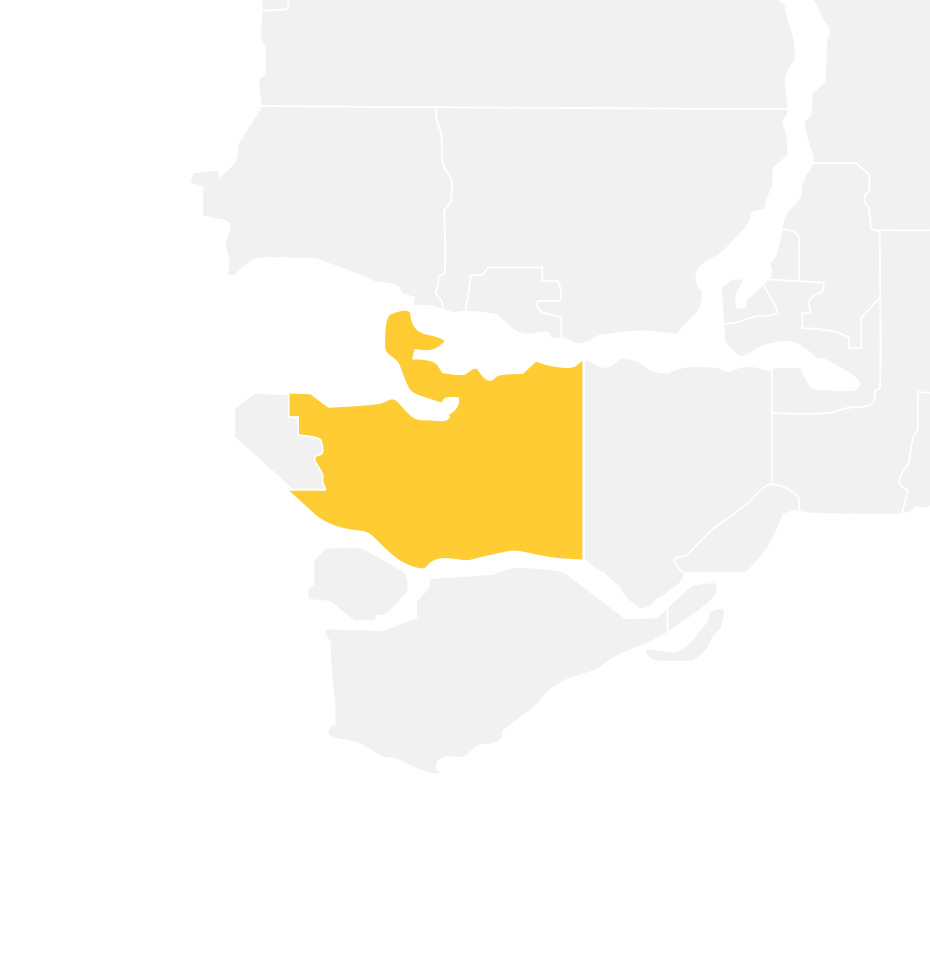 Countries that use this currency:
Saint Pierre and Miquelon