Kaunas is the second-largest city in Lithuania and has historically been a leading centre of Lithuanian economic, academic, and cultural life. Kaunas was the biggest city and the centre of a county in Trakai Municipality of the Grand Duchy of Lithuania since 1413. Currently it is the capital of Kaunas County, the seat of the Kaunas city municipality and the Kaunas District Municipality. It is also the seat of the Roman Catholic Archdiocese of Kaunas. Kaunas is located at the confluence of the two largest Lithuanian rivers, the Nemunas and the Neris, and near the Kaunas Reservoir, the largest body of water entirely in Lithuania. 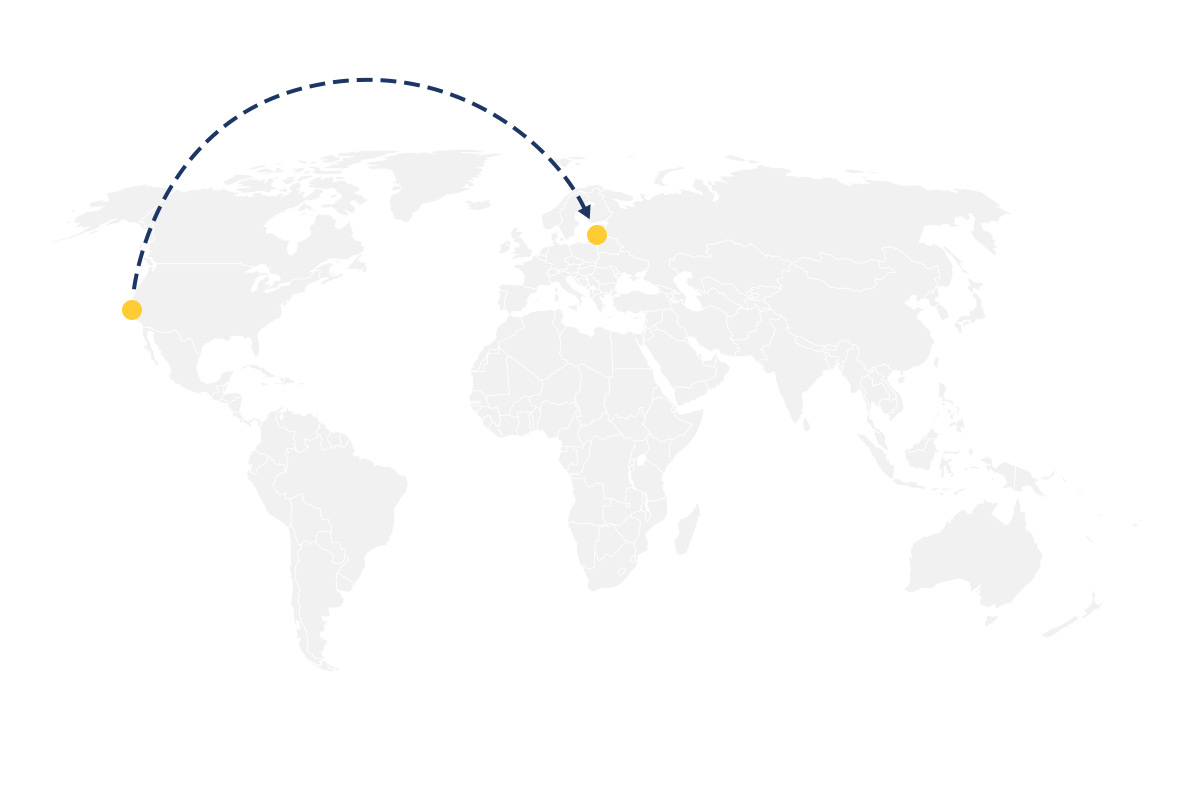 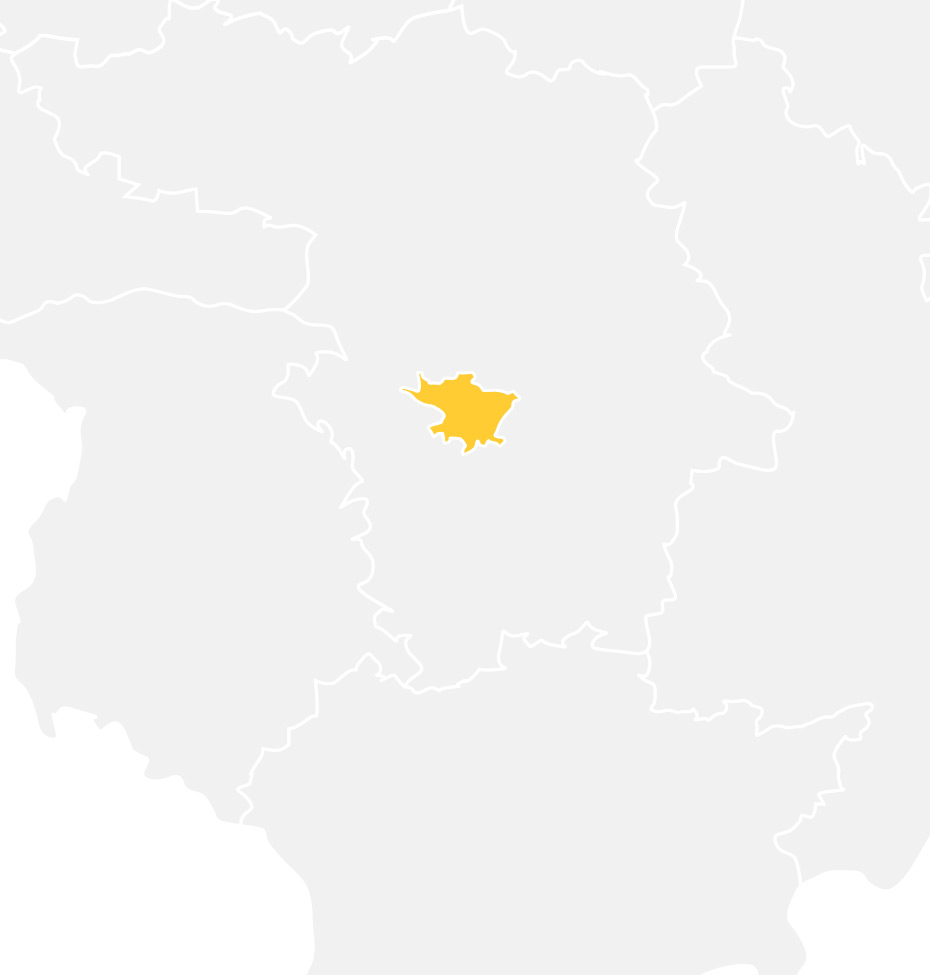