Salvador is the capital of the Brazilian state of Bahia. With 2.9 million people (2013), it is the largest city proper in the Northeast Region and the 3rd-largest city proper in the country, after São Paulo and Rio de Janeiro. Founded by the Portuguese in 1549 as the first capital of Brazil, Salvador is one of the oldest colonial cities in the Americas. The Pelourinho district of the upper town, still home to many examples of Portuguese colonial architecture and historical monuments, was named a World Heritage Site by UNESCO in 1985. The city’s cathedral is the see of the primate of Brazil and its Carnival celebration has been reckoned as the largest party in the world. Salvador was the first slave port in the Americas and the African influence of the slaves’ descendants makes it a center of Afro-Brazilian (preto) culture. The city is noted for its cuisine, music, and architecture. Porto da Barra Beach in Barra has been named one of the best beaches in the world. Itaipava Arena Fonte Nova was the site of the city’s games during the 2014 Brazilian World Cup. Salvador forms the heart of the Recôncavo, Bahia’s rich agricultural and industrial maritime district, and continues to be a major Brazilian port. 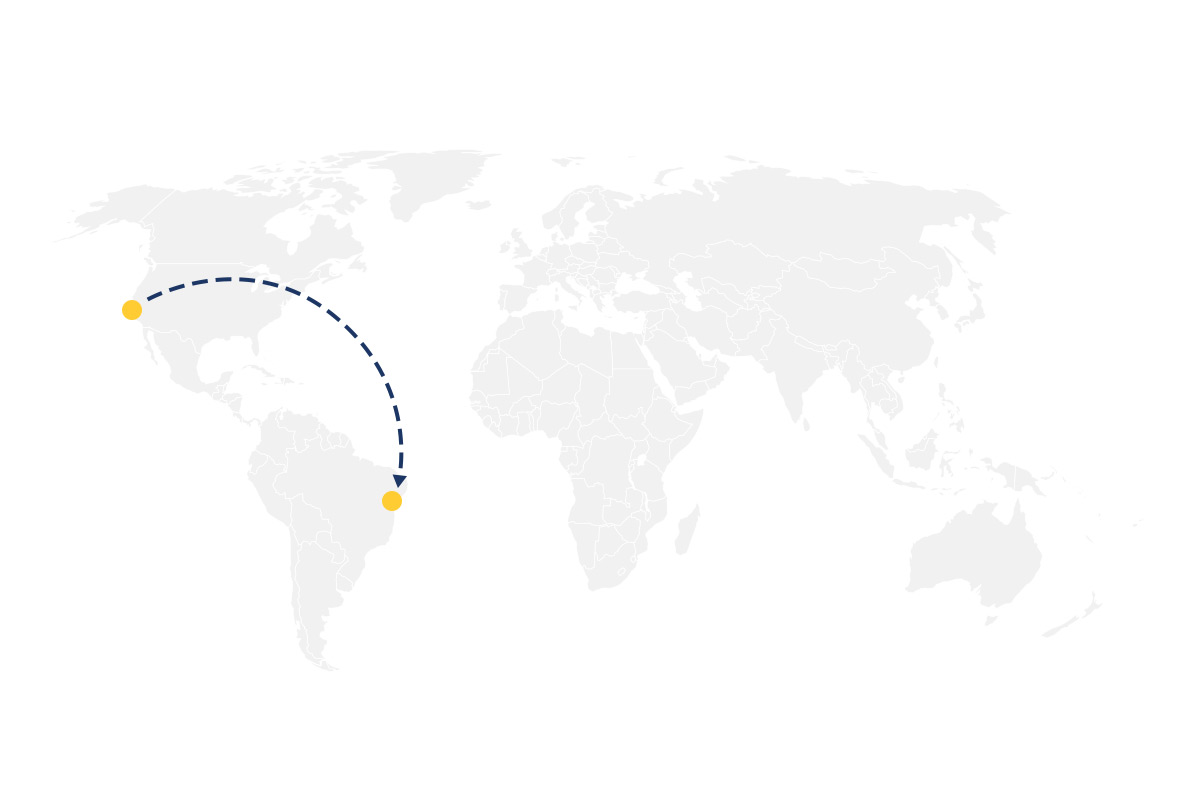 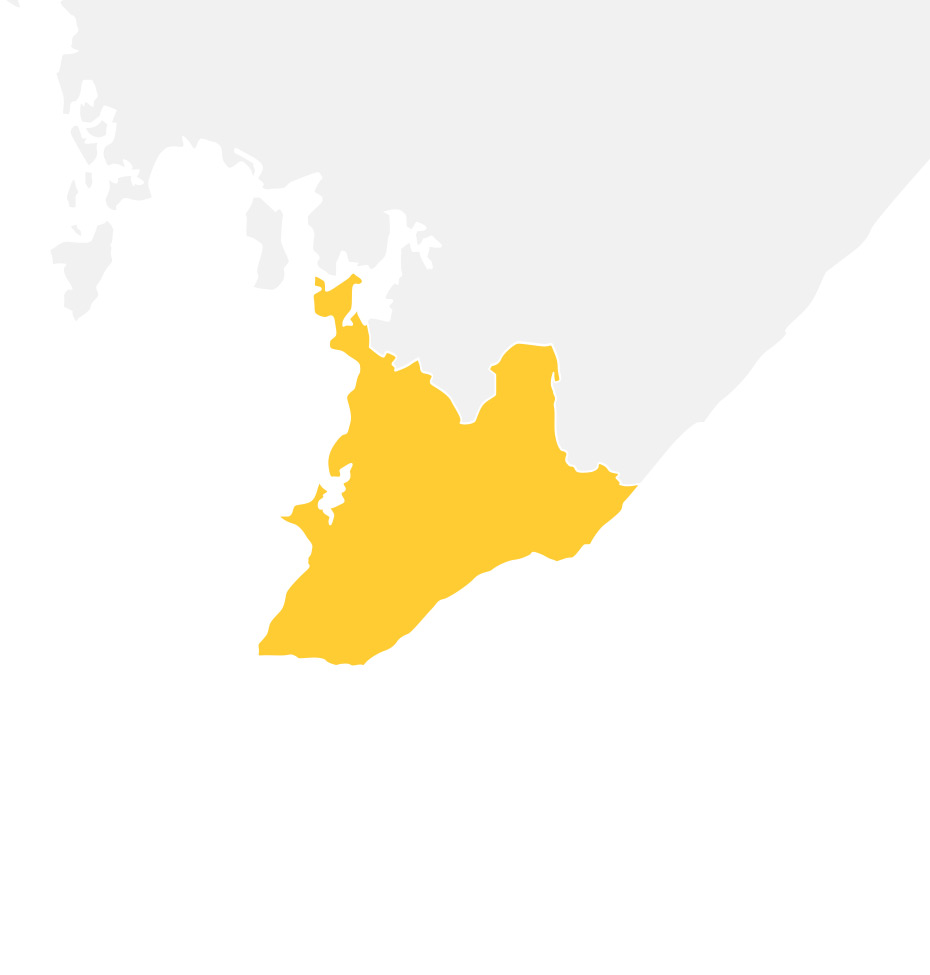