Bordeaux is a port city on the Garonne River in the Gironde department in southwestern France.It is the capital of the Nouvelle-Aquitaine region, as well as the prefecture of the Gironde department. Bordeaux is the world’s major wine industry capital. It is home to the world’s main wine fair, Vinexpo, and the wine economy in the metro area takes in 14.5 billion euros each year. Bordeaux wine has been produced in the region since the 8th century. The historic part of the city is on the UNESCO World Heritage List as “an outstanding urban and architectural ensemble” of the 18th century. After Paris, Bordeaux has the highest number of preserved historical buildings of any city in France. 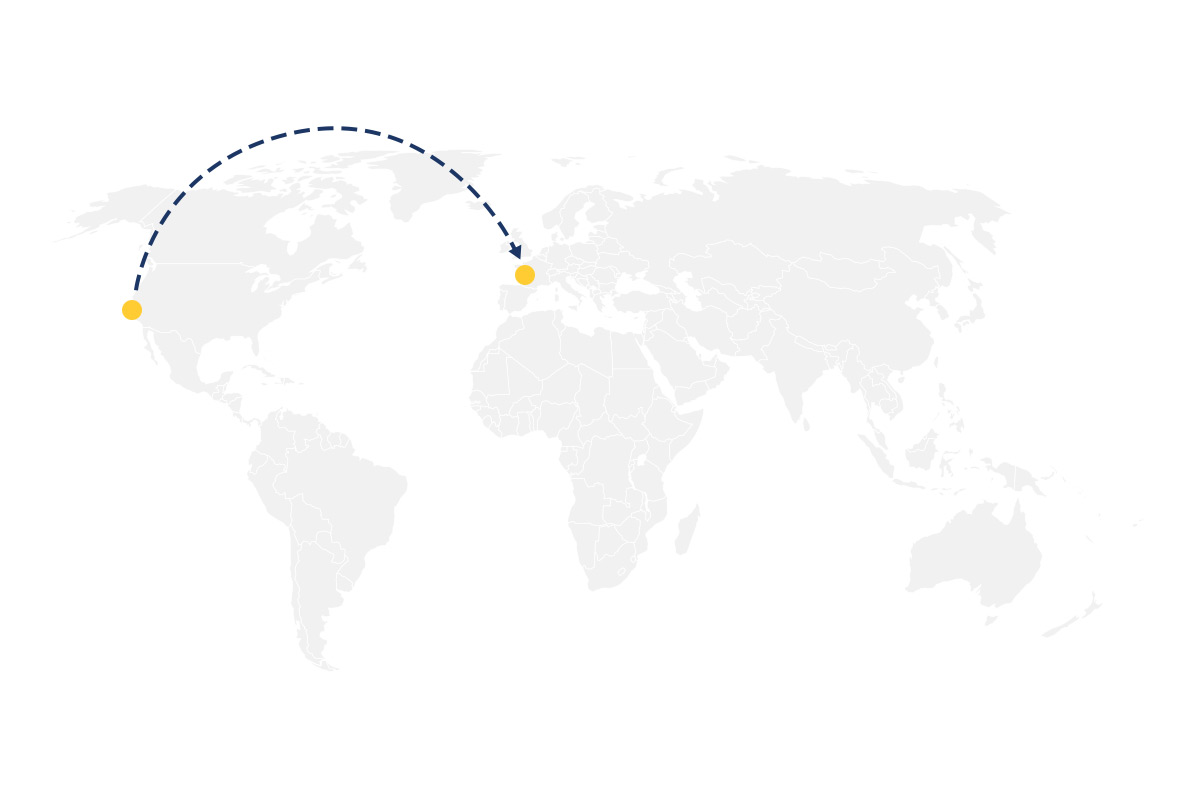 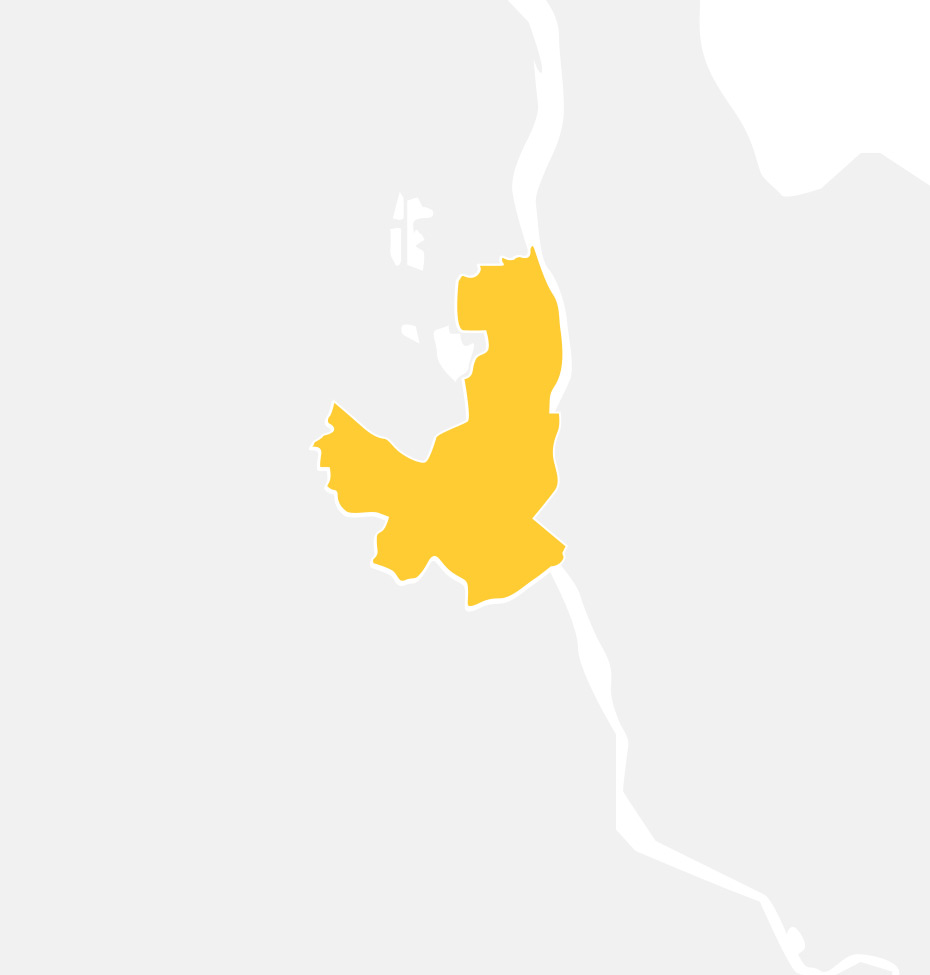