Mumbai is the capital city of the Indian state of Maharashtra. It is the most populous city in India and the ninth most populous agglomeration in the world, with an estimated city population of 18.4 million. In 2008, Mumbai was named an alpha world city. It is also the wealthiest city in India, and has the highest GDP of any city in South, Western, or Central Asia. Mumbai has the highest number of millionaires and billionaires among all cities in India. Mumbai is the financial, commercial and entertainment capital of India. It is also one of the world’s top ten centres of commerce in terms of global financial flow. The city houses important financial institutions such as the Reserve Bank of India, the Bombay Stock Exchange, the National Stock Exchange of India, the SEBI and the corporate headquarters of numerous Indian companies and multinational corporations. It is also home to some of India’s premier scientific and nuclear institutes. 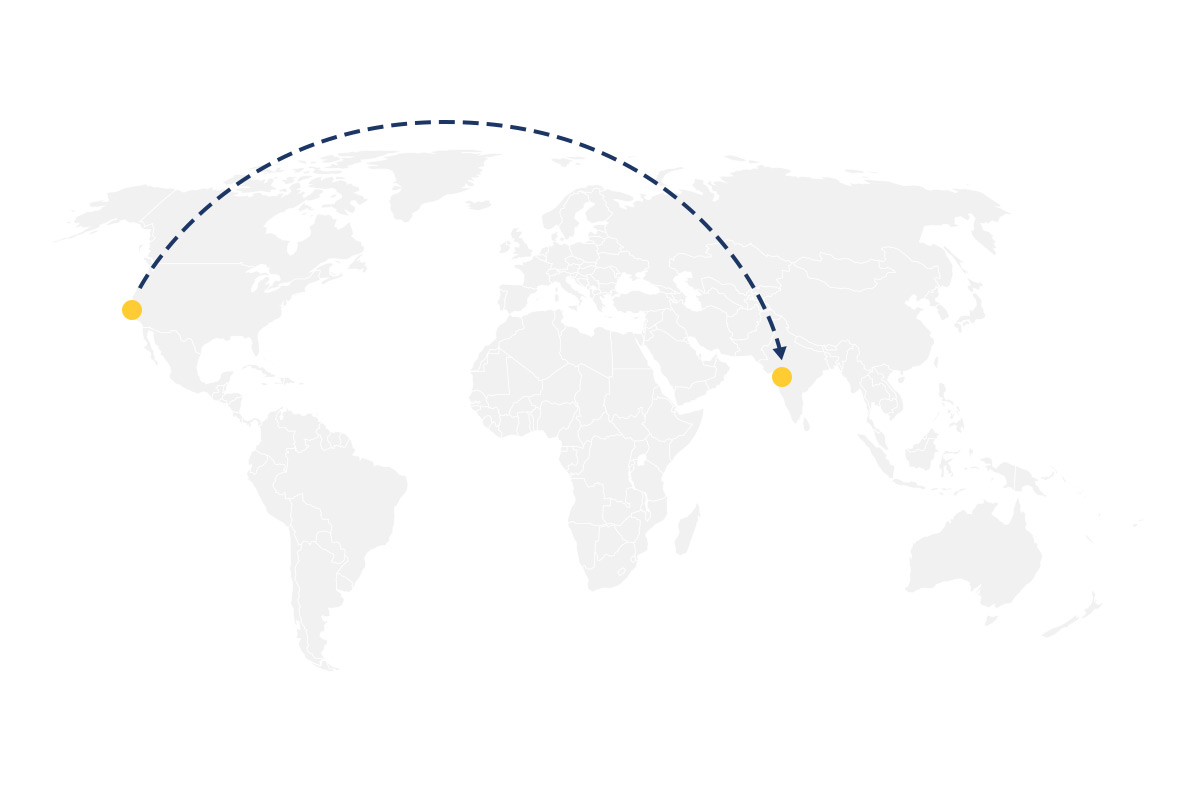 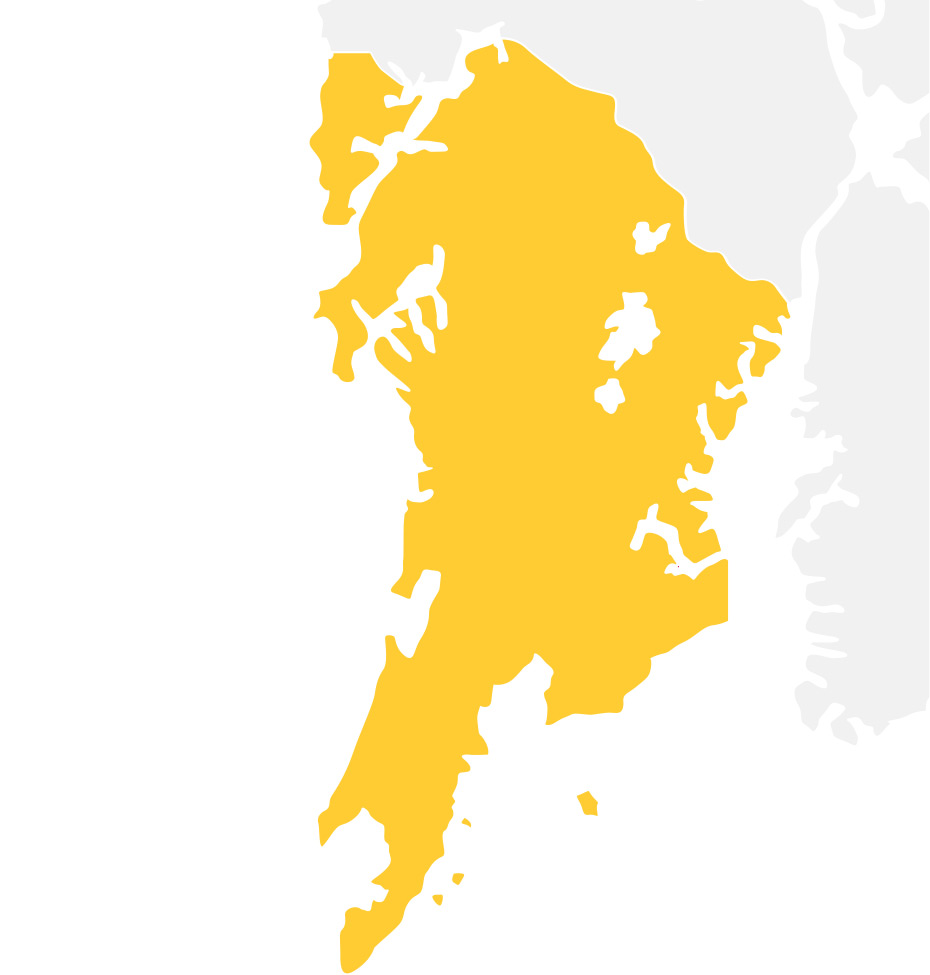 Countries that use this currency:
Bhutana and Zimbabwe