Beirut is the capital and largest city of Lebanon. It is one of the oldest cities in the world, inhabited more than 5,000 years ago. Located on a peninsula at the midpoint of Lebanon’s Mediterranean coast, Beirut is the country’s largest and main seaport. Beirut is Lebanon’s seat of government and plays a central role in the Lebanese economy, with most banks and corporations based in its Central District, Badaro, Rue Verdun, Hamra and Ashrafieh. Following the destructive Lebanese Civil War, Beirut’s cultural landscape underwent major reconstruction. Identified and graded for accountancy, advertising, banking/finance and law, Beirut is ranked as a Beta World City by the Globalization and World Cities Research Network. 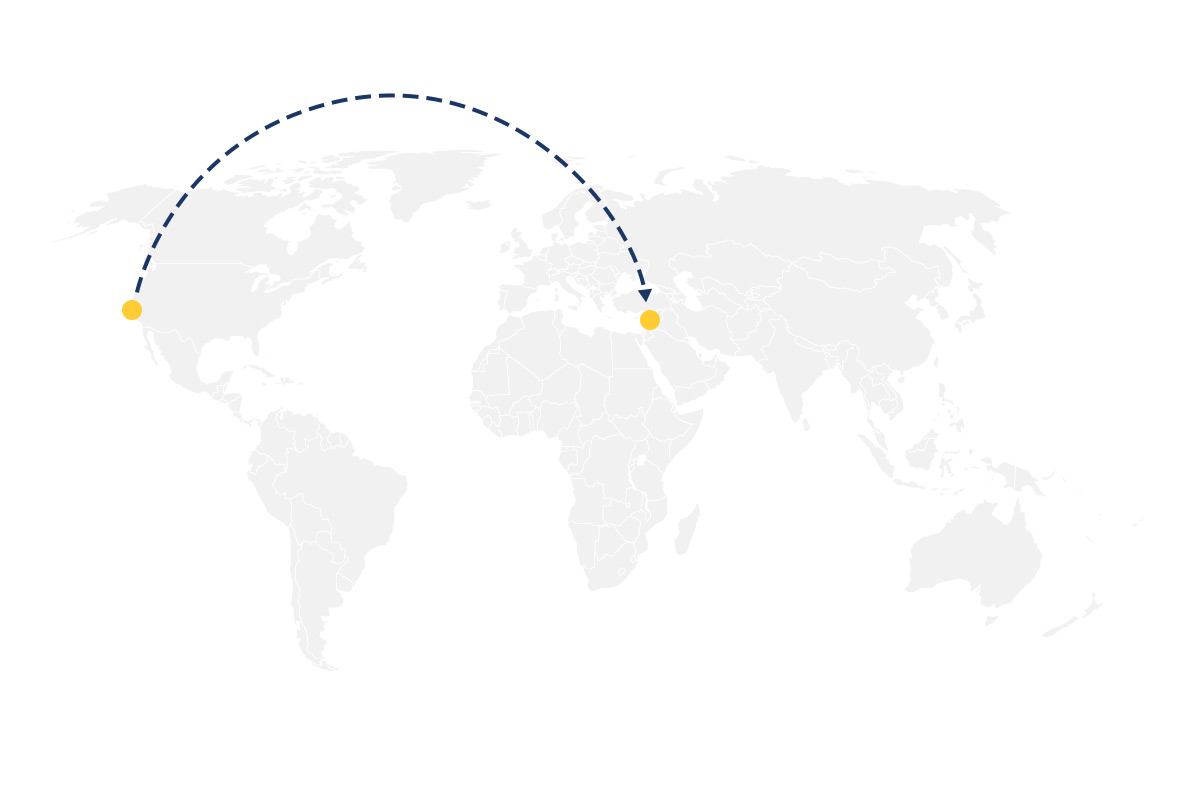 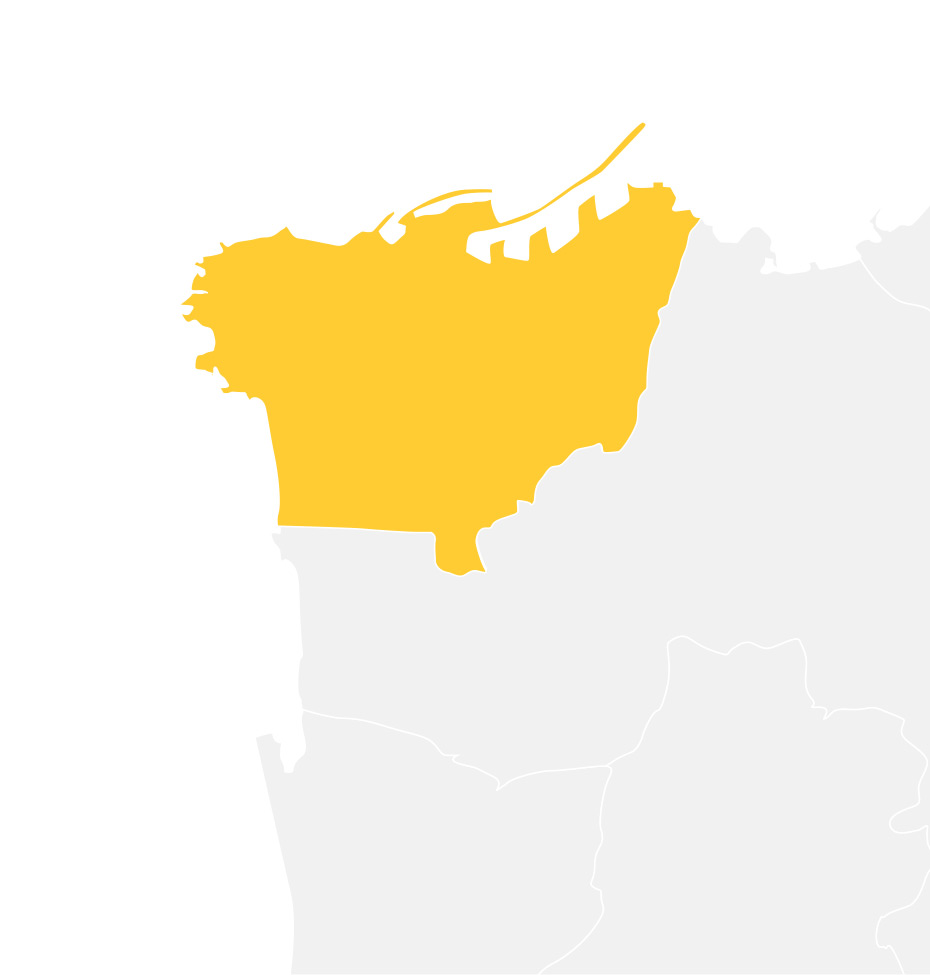