St. Petersburg is Russia’s second-largest city after Moscow, with five million inhabitants in 2012, and an important Russian port on the Baltic Sea. Between 1713 and 1728 and in 1732–1918, Saint Petersburg was the capital of imperial Russia. In 1918, the central government bodies moved to Moscow. Saint Petersburg is one of the modern cities of Russia, as well as its cultural capital. The Historic Centre of Saint Petersburg and Related Groups of Monuments constitute a UNESCO World Heritage Site. Saint Petersburg is home to The Hermitage, one of the largest art museums in the world. Many foreign consulates, international corporations, banks, and businesses have offices in Saint Petersburg. 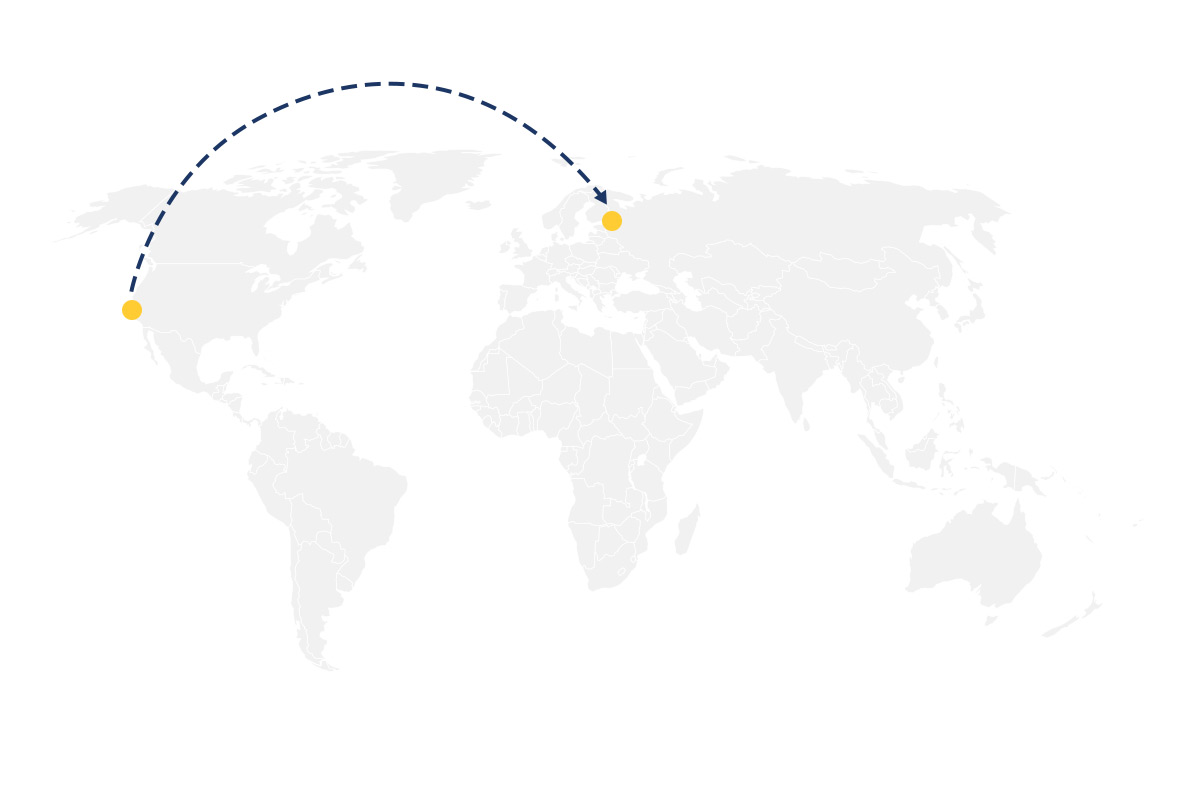 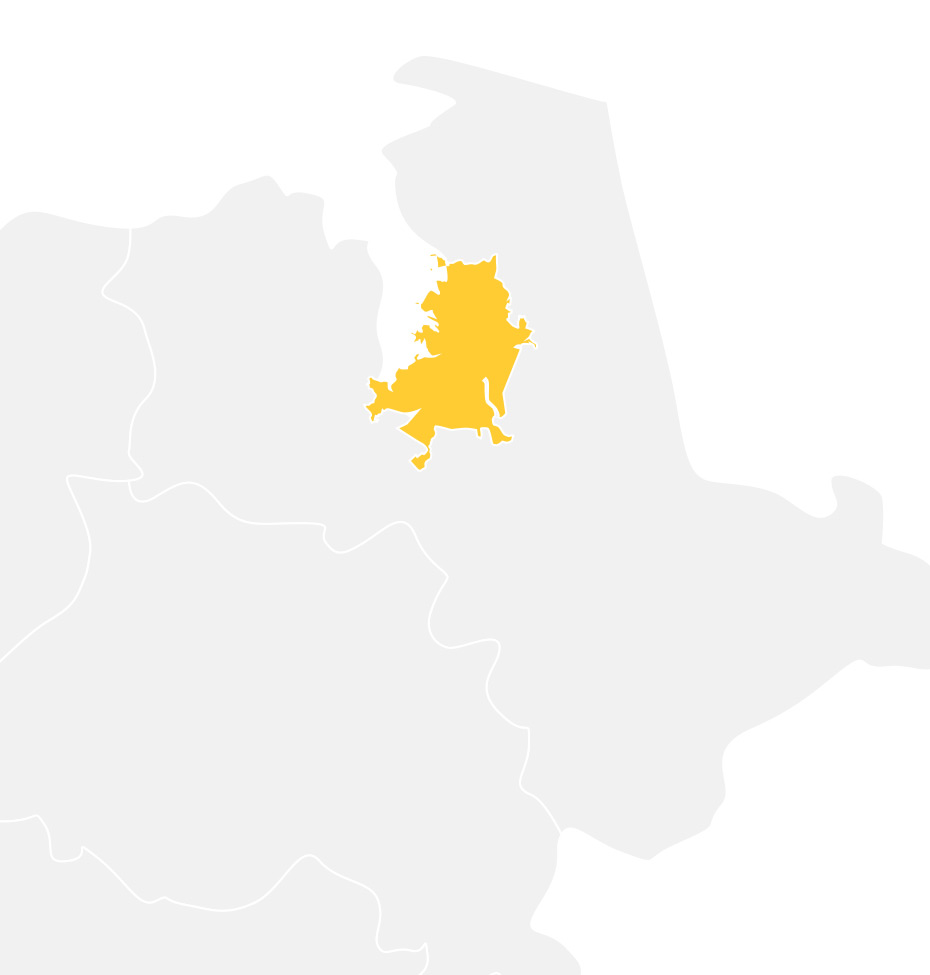