Guangzhou is the capital and most populous city of the province of Guangdong in southern China. Located on the Pearl River about 120 km (75 mi) north-northwest of Hong Kong and 145 km (90 mi) north of Macau, Guangzhou has a history of over 2200 years and was a major terminus of the maritime Silk Road and continues to serve as a major port and transportation hub today. Guangzhou is situated at the heart of the most-populous built-up metropolitan area in mainland China, an area that extends into the neighboring cities of Foshan, Dongguan, and Shenzhen, forming one of the largest urban agglomerations on the planet. Guangzhou is ranked as an Alpha- Global city. In modern commerce, Guangzhou is best known for its annual Canton Fair, the oldest and largest trade fair in China. For the three consecutive years 2013–2015, Forbes ranked Guangzhou as the best commercial city on the Chinese mainland. 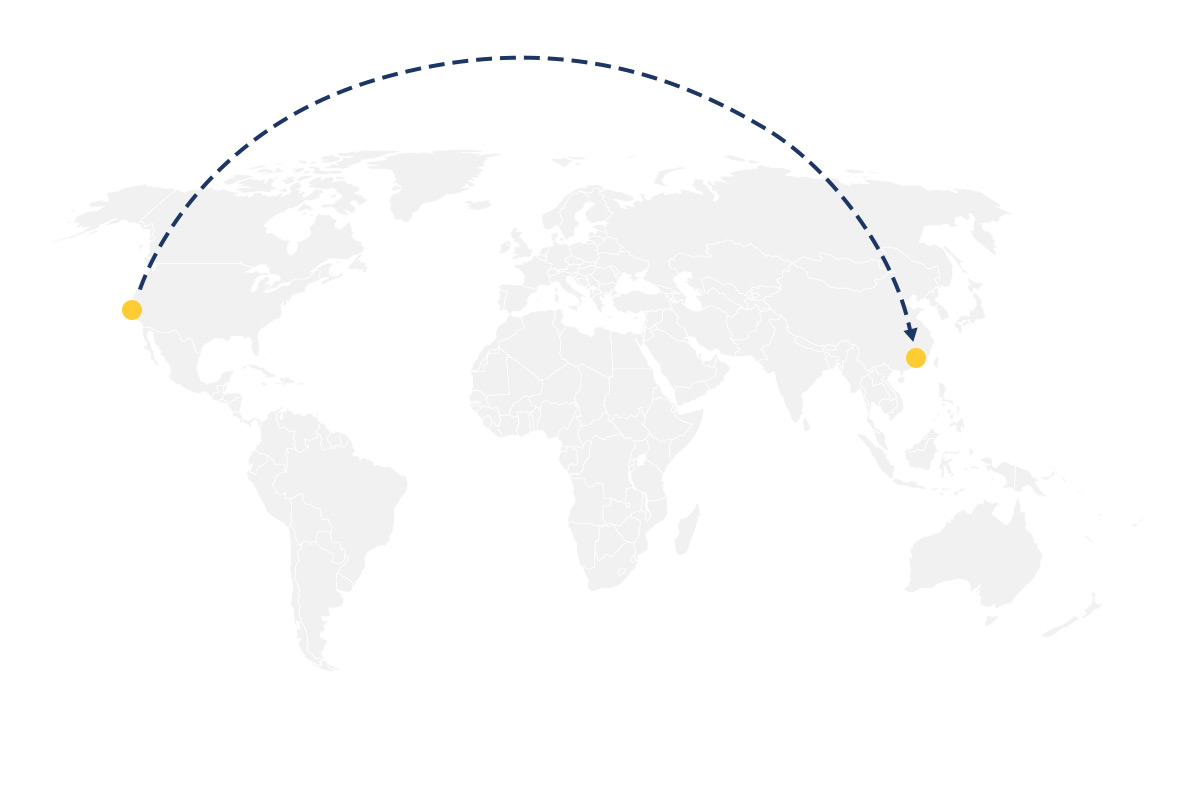 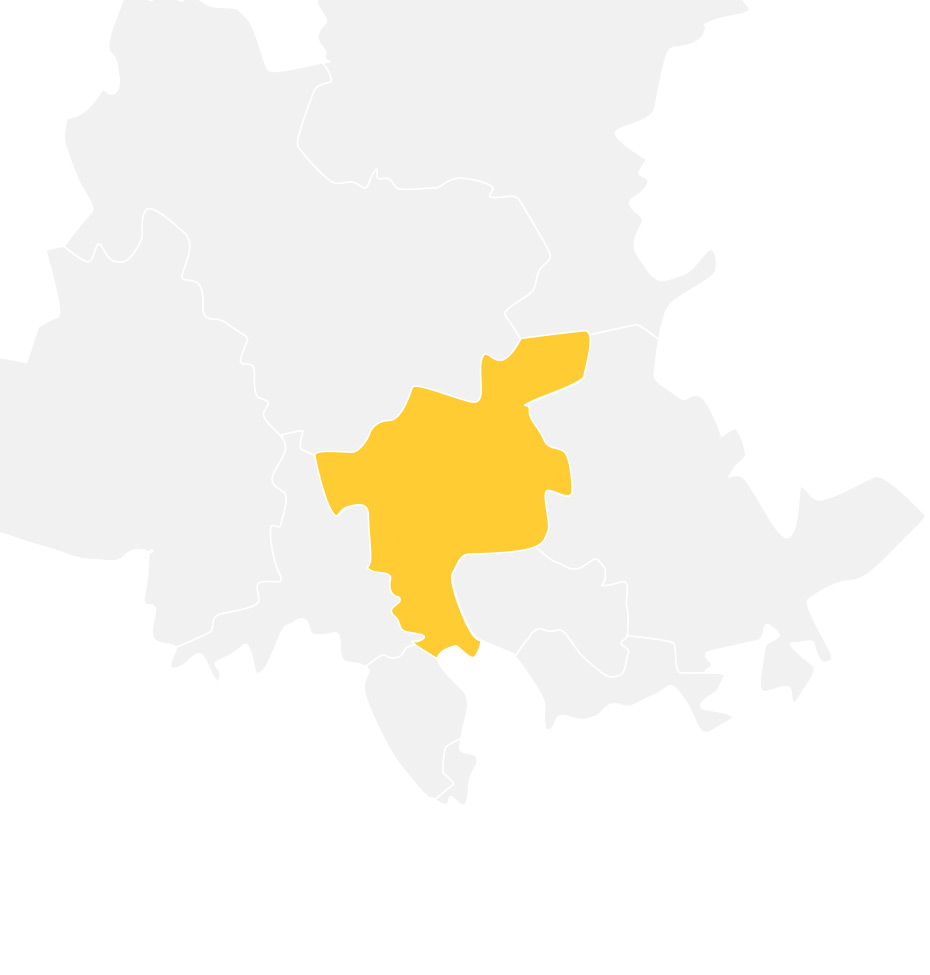