Eilat is Israel’s southernmost city, a busy port and popular resort at the northern tip of the Red Sea, on the Gulf of Aqaba. The city’s beaches, coral reef, nightlife and desert landscapes make it a popular destination for domestic and international tourism. A concerted effort by the Israeli Government to populate Eilat began in 1955, with the resettlement of Jewish families from Morocco. Now home to 49,734 people, Eilat is part of the Southern Negev Desert, at the southern end of the Arava, adjacent to the Egyptian village of Taba to the south, the Jordanian port city of Aqaba to the east, and within sight of Saudi Arabia to the south-east, across the gulf. 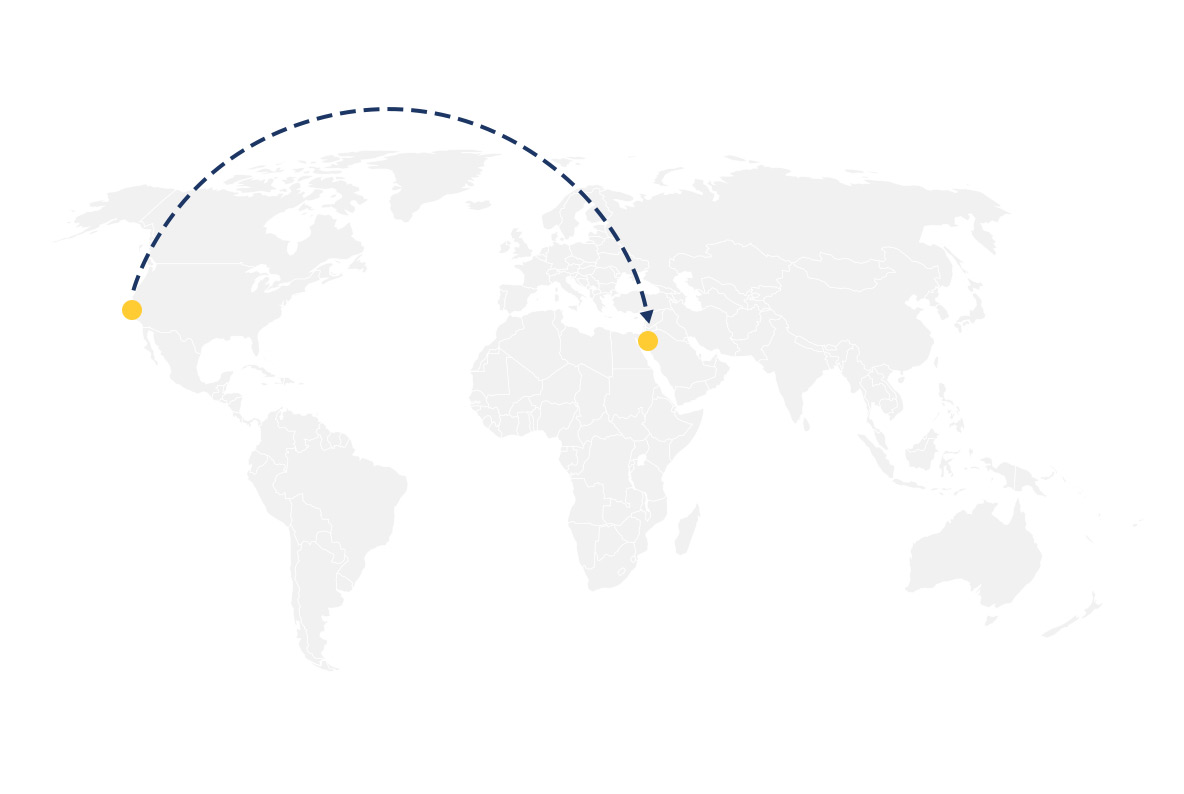 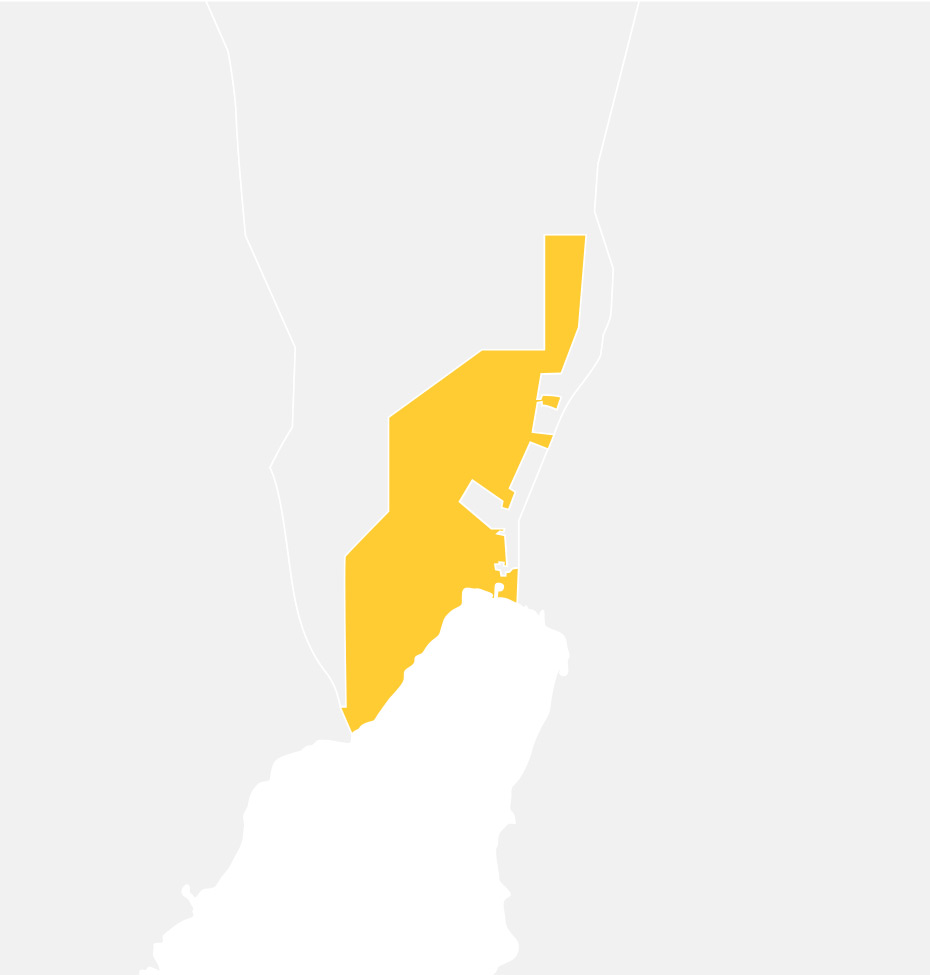 Countries that use this currency:
Palestinian Authority