Yerevan is the capital and largest city of Armenia as well as one of the world’s oldest continuously inhabited cities. Situated along the Hrazdan River, Yerevan is the administrative, cultural, and industrial center of the country. With the growth of the economy of the country, Yerevan has been undergoing major transformation as many parts of the city have been the recipient of new construction since the early 2000s, and retail outlets as much as restaurants, shops, and street cafés, which were rare during Soviet times, have multiplied. Of the notable landmarks of Yerevan, Erebuni Fortress is considered to be the birthplace of the city, the Katoghike Tsiranavor church is the oldest surviving church of Yerevan and Saint Gregory Cathedral is the largest Armenian cathedral in the world, Tsitsernakaberd is the official memorial to the victims of the Armenian Genocide, and several opera houses, theatres, museums, libraries, and other cultural institutions. 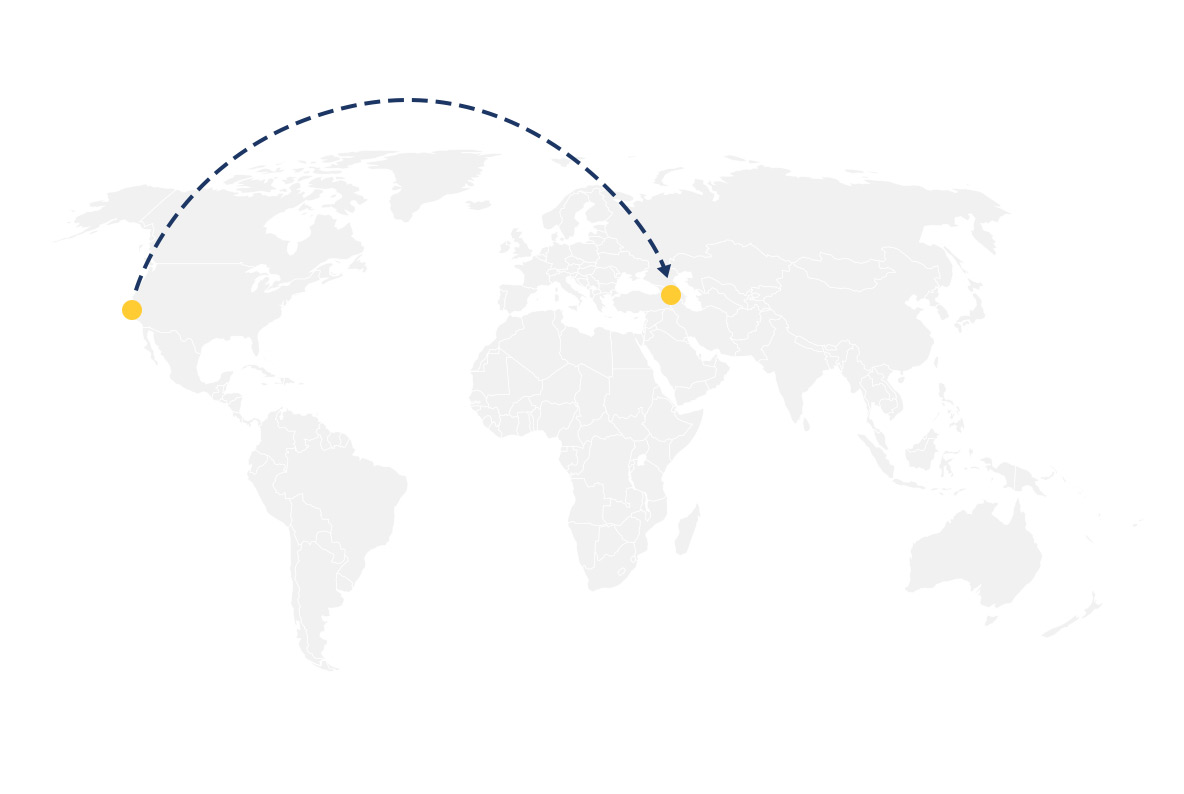 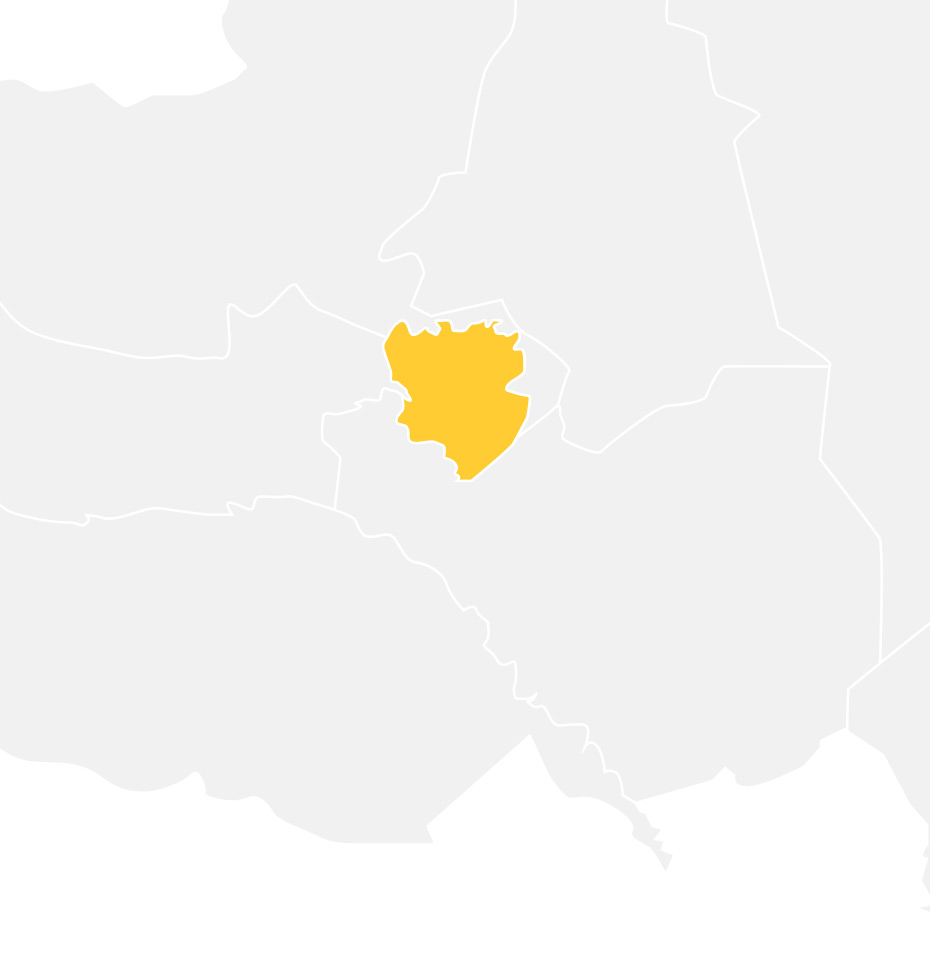 Countries that use this currency:
Republic of Artsakh