Tehran is the capital of Iran and Tehran Province.  It is home to many historical collections, including the royal complexes of Golestan, Sa’dabad, and Niavaran, as well as the country’s most important governmental buildings of the modern era. Tehran’s most famous landmarks include the Azadi Tower, a memorial built under the reign of the Pahlavi dynasty, and the Milad Tower, the world’s sixth-tallest self-supporting tower which was completed in 2007. The majority of the population of Tehran are Persian-speaking people,and roughly 99% of the population understand and speak Persian, but there are large populations of other Iranian ethnicities such as Azerbaijanis, Armenians, Lurs, and Kurds who live in Tehran and speak Persian as their second language. 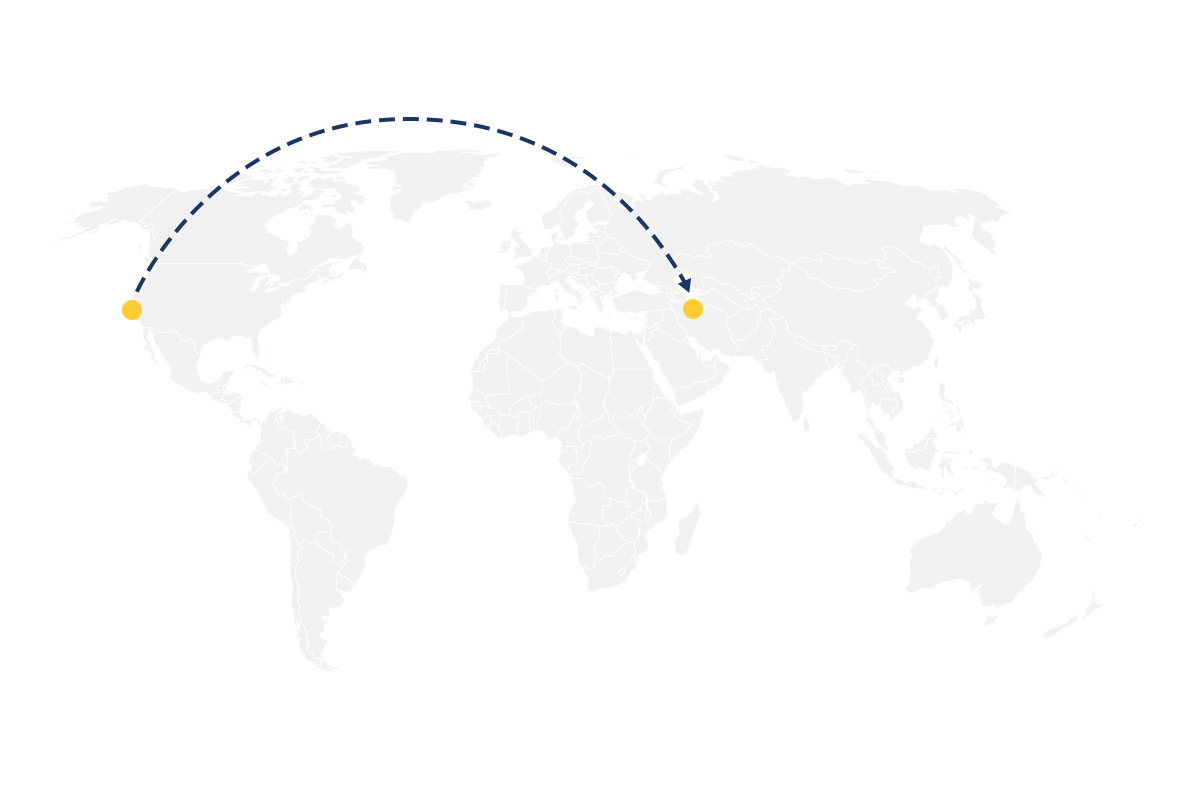 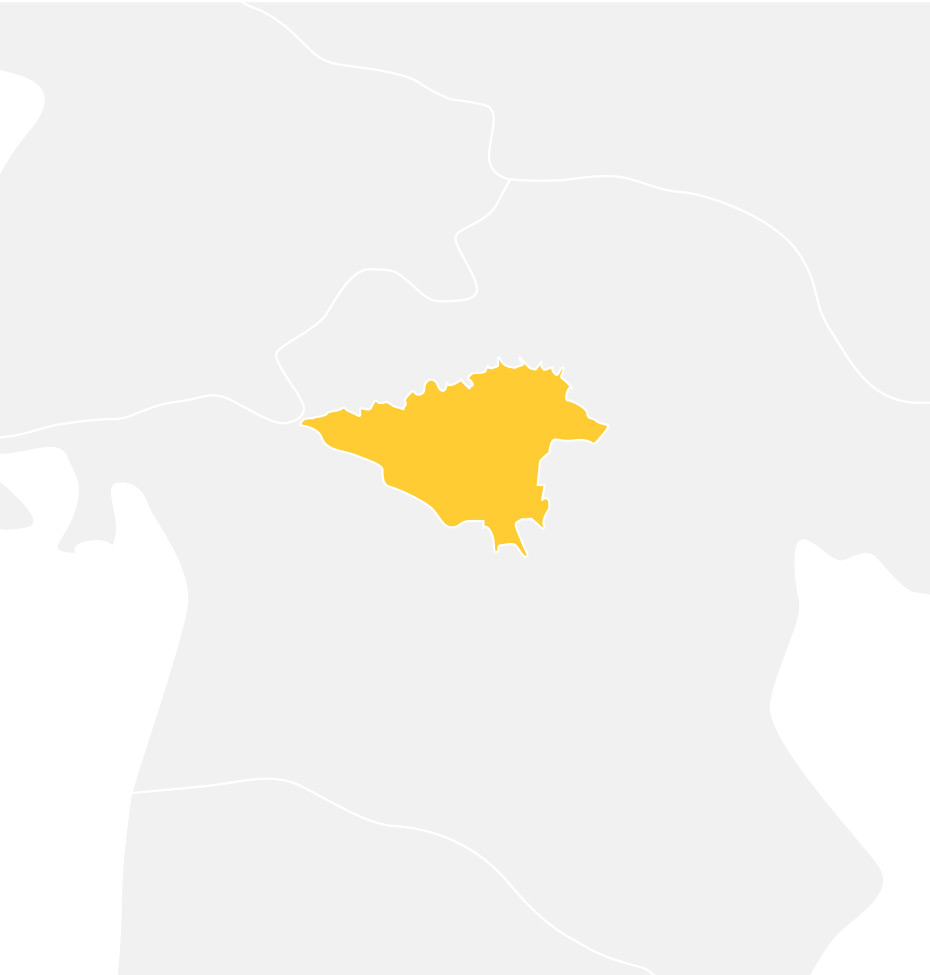 Countries that use this currency:
Afghanistan, Iraq, Saudi Arabia, Syria