Busan is South Korea’s second most-populous city after Seoul. It is the economic, cultural, and educational center of southeastern Korea, with its port—Korea’s busiest and the 10th-busiest in the world—only about 120 miles (190 km) from the Japanese islands of Honshu and Kyushu. Its surrounding “Southeast Economic Zone” (including Ulsan and South Gyeongsang) is now South Korea’s largest industrial area.The most densely built-up areas of the city are situated in a number of narrow valleys between the Nakdong and the Suyeong Rivers, with mountains separating most of the districts. The Nakdong is Korea’s longest river and Busan’s Haeundae Beach is also the country’s largest. Busan is a center for international conventions, hosting APEC in 2005. It is also a center for sports tournaments in Korea, having hosted the 2002 Asian Games and FIFA World Cup. It is home to the world’s largest department store, the Shinsegae Centum City. 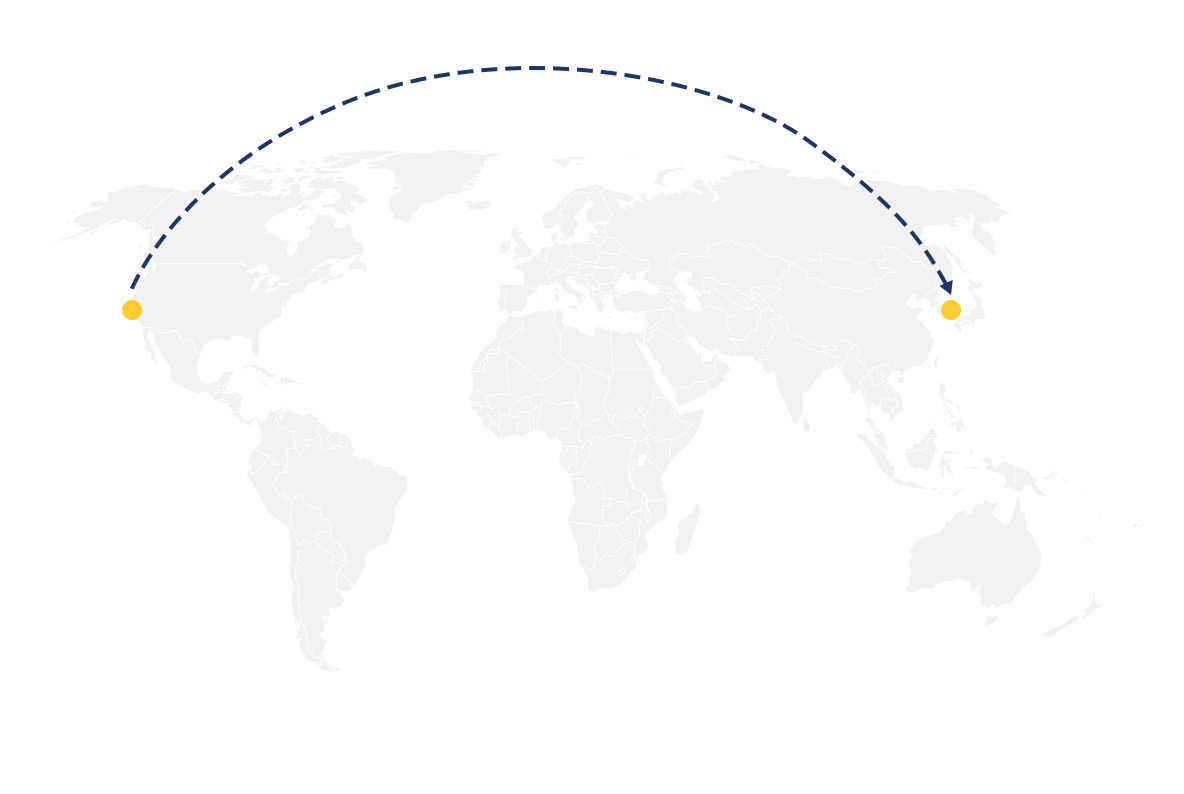 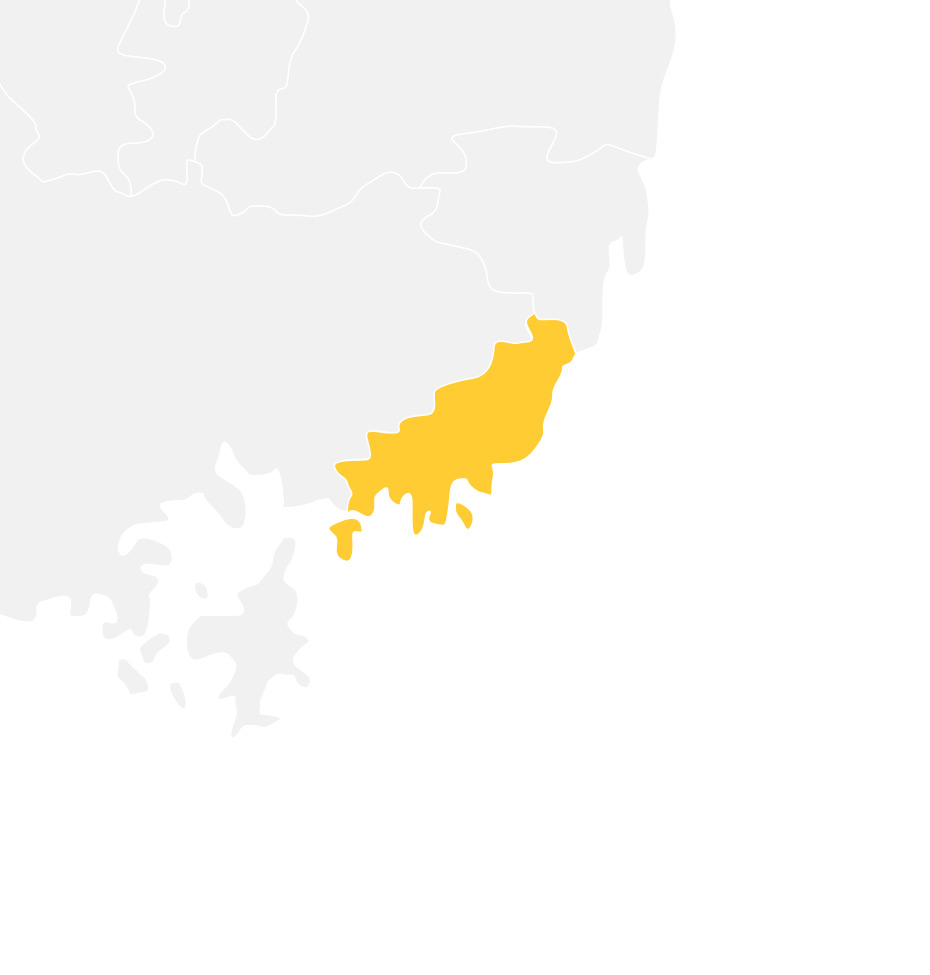