Mexico City is the capital and most populous city of Mexico. Mexico City is one of the most important financial centers in the Americas. Greater Mexico City has a GDP of $411 billion in 2011, making Mexico City urban agglomeration one of the largest metropolitan areas in the world. The city was responsible for generating 15.8% of Mexico’s GDP and the metropolitan area accounted for about 22% of total national GDP. As a stand-alone country, in 2013, Mexico City would be the fifth-largest economy in Latin America—five times as large as Costa Rica and about the same size as Peru. Mexico’s capital is both the oldest capital city in the Americas and one of two founded by Amerindians (Native Americans). 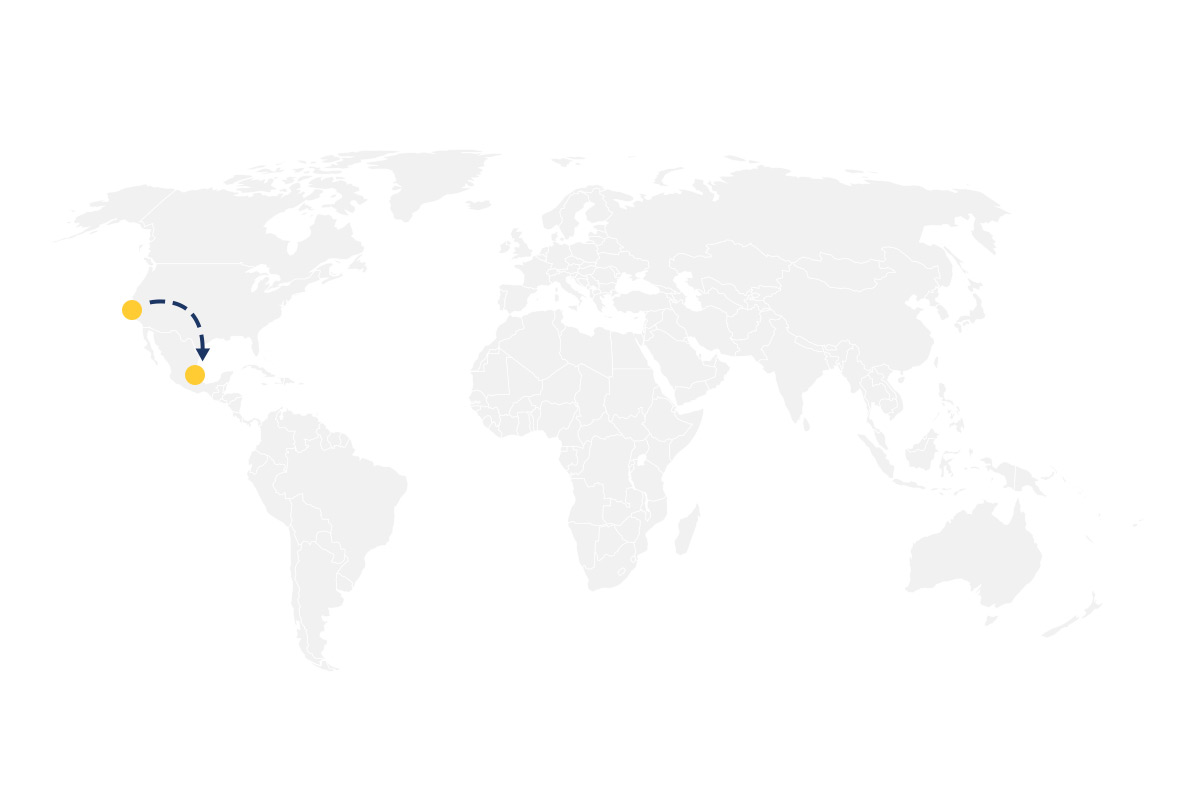 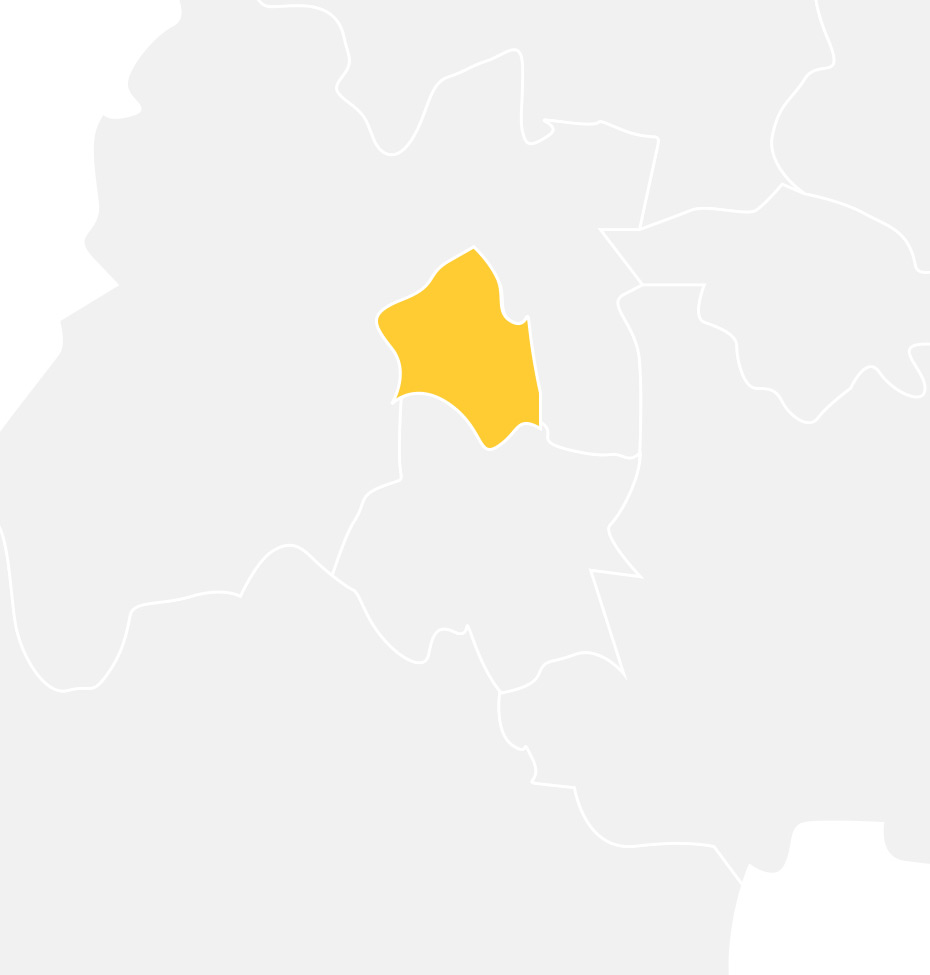