Taipei is the capital city and a special municipality of Taiwan (officially known as the Republic of China, “ROC”). Sitting at the northern tip of the island, Taipei City is an enclave of the municipality of New Taipei City. Taipei is the political, economic, educational, and cultural center of Taiwan, and one of the major hubs of the Chinese-speaking world. Considered to be a global city, Taipei is part of a major high-tech industrial area. Railways, high-speed rail, highways, airports, and bus lines connect Taipei with all parts of the island. Taipei is home to various world-famous architectural or cultural landmarks which include Taipei 101, Chiang Kai-shek Memorial Hall, Dalongdong Baoan Temple, Hsing Tian Kong, Lungshan Temple of Manka, National Palace Museum, Presidential Office Building, Taipei Guest House, Ximending, and several night markets dispersing over the city. Its natural features such as Maokong, Yangmingshan, and hot springs are also well known to international visitors. 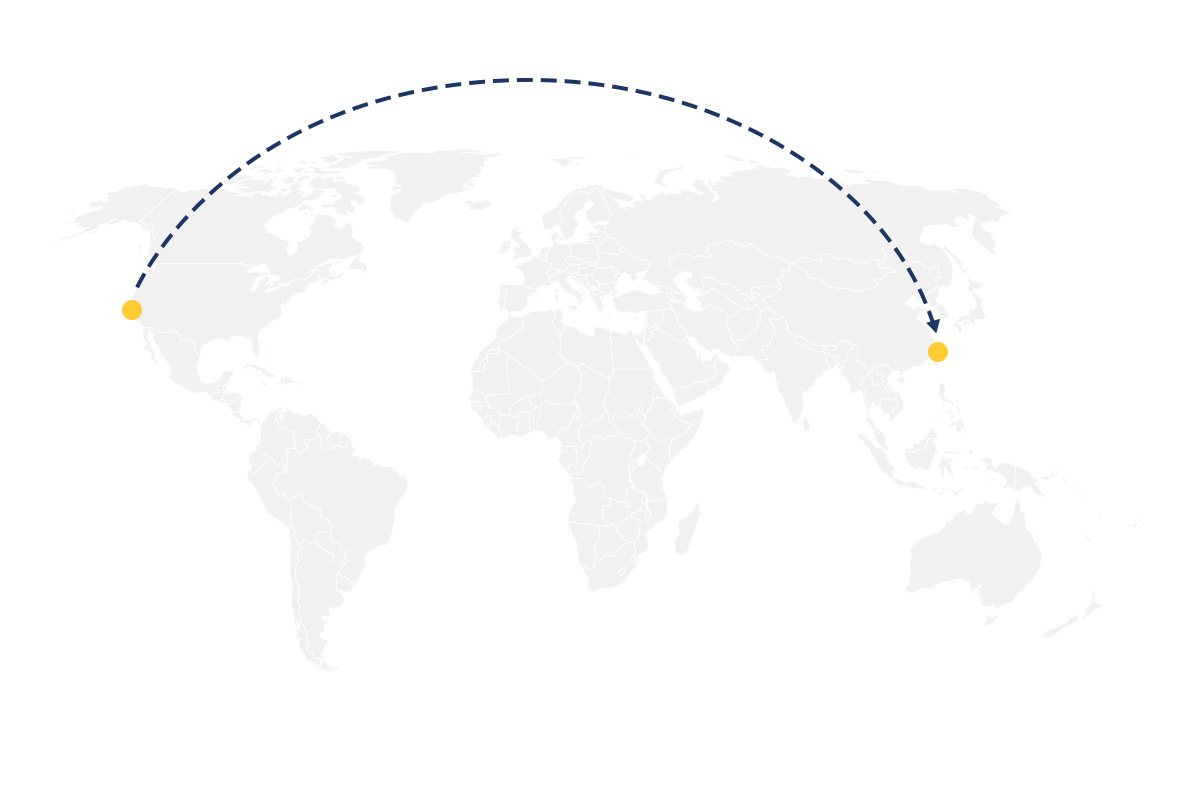 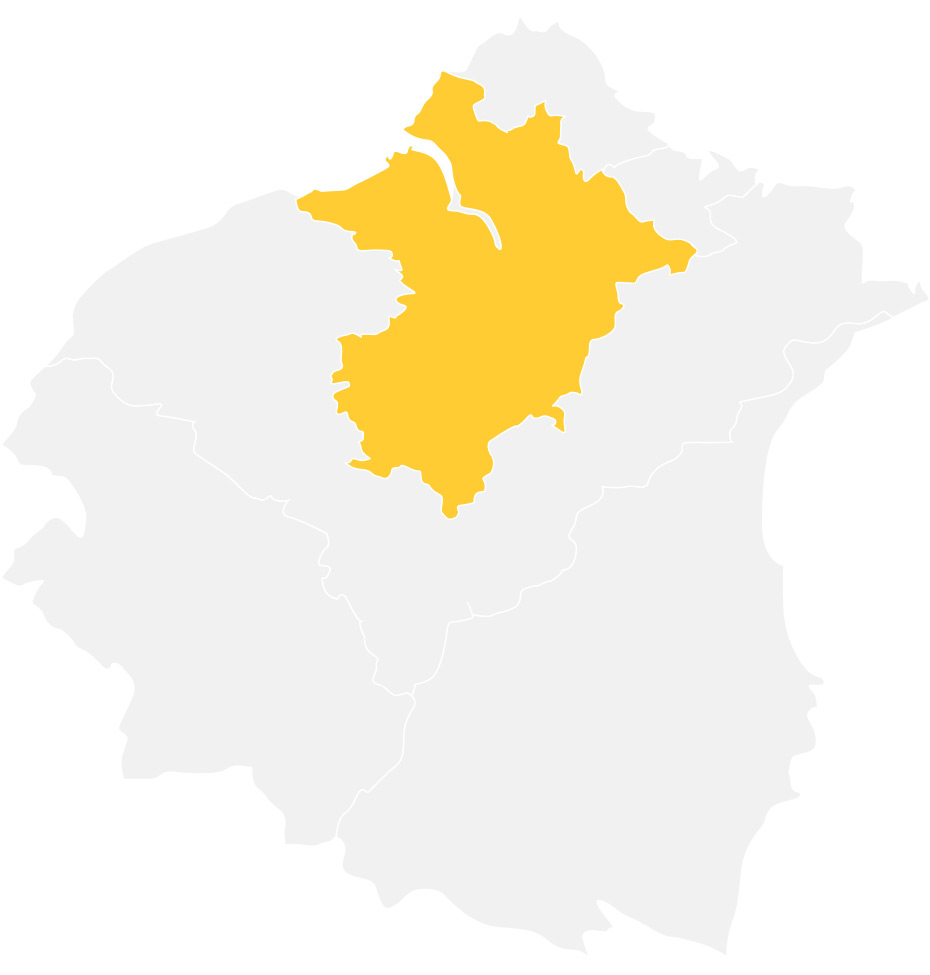 Countries that use this currency:
Republic of China